Quick links to a few items I found interesting.

Oil exports: Jim Brown lays out the case against allowing exports of U.S. crude oil. I reviewed the case in favor here.

VA scandal: Political Calculations has some interesting evidence on the role of budget decisions in the recent problems encountered by the Veterans Health Administration. See the Washington Post for a summary of some of the problems and the Wall Street Journal for the latest disturbing revelation.

Piketty, Piketty: I’ve explained [1], [2] why the economic theory underlying Thomas Piketty’s Capital in the Twenty-First Century is deeply flawed, with Per Krusell and Tony Smith [1], [2] making essentially the same point. Useful third-party summaries on this issue include Free Exchange and Alex Tabarrok. Brad DeLong [1], [2], continues to vigorously criticize Krusell and Smith without even mentioning or addressing the actual issue raised in their analysis. See also Rick Stryker [1], [2] for elucidation. 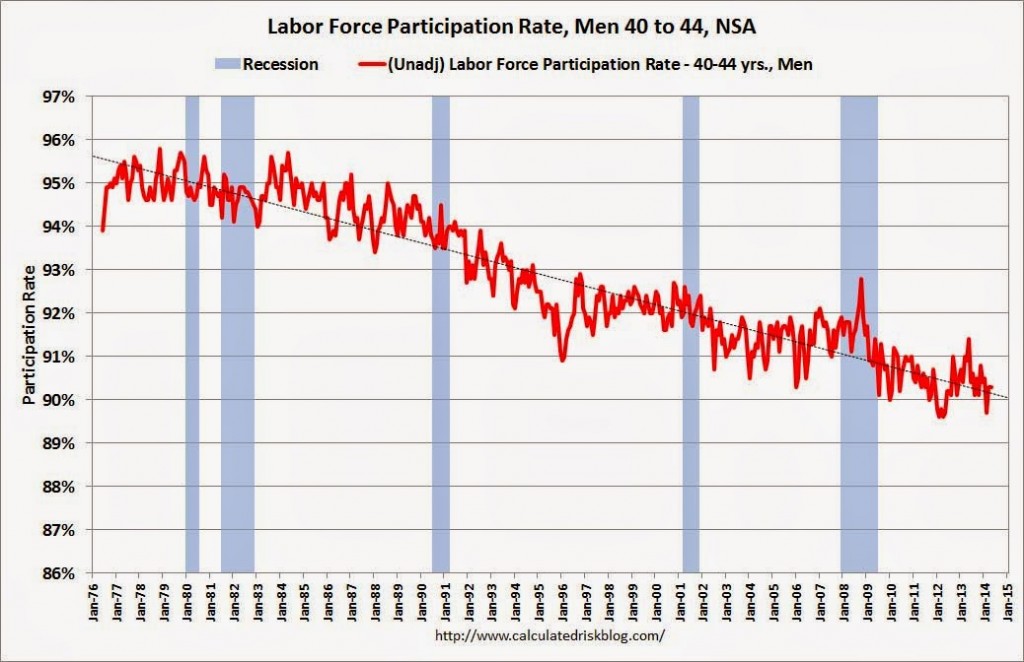