Republican presidential front-runner Donald Trump echoed rival Ted Cruz on Tuesday in calling for patrols of Muslim neighborhoods in the U.S., and said the country must begin torturing terror suspects to get information out of them.

I think this document is of some relevance to the debate regarding this proposed public policy. 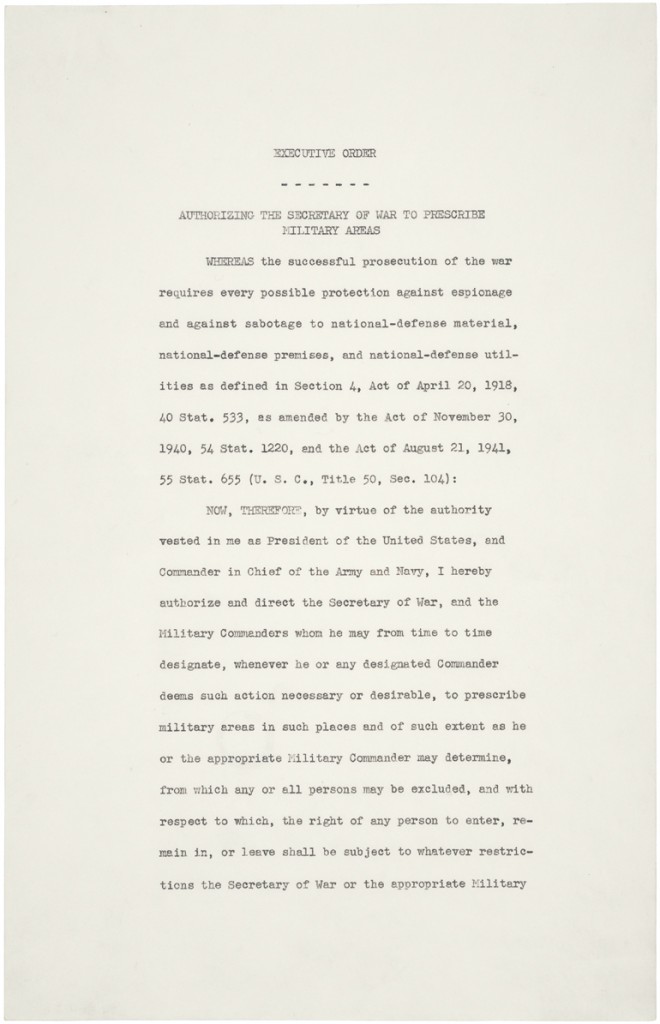 Here is some implementing language that either Mr. Trump or Senator Cruz can use. 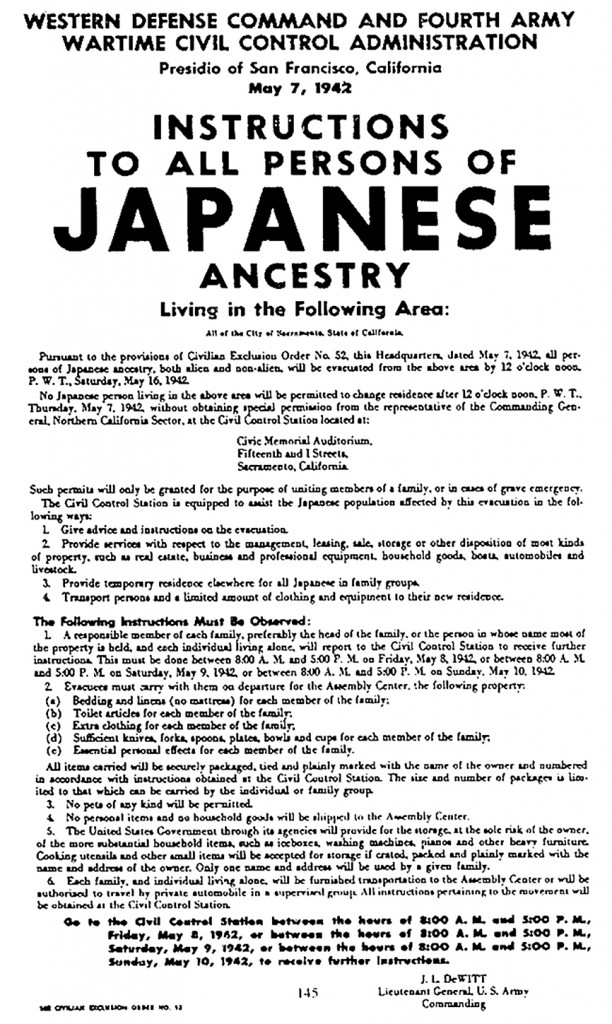