This is “one of the best experts” [1] President elect Trump has picked. ’nuff said. Here’s one of many examples in the article. 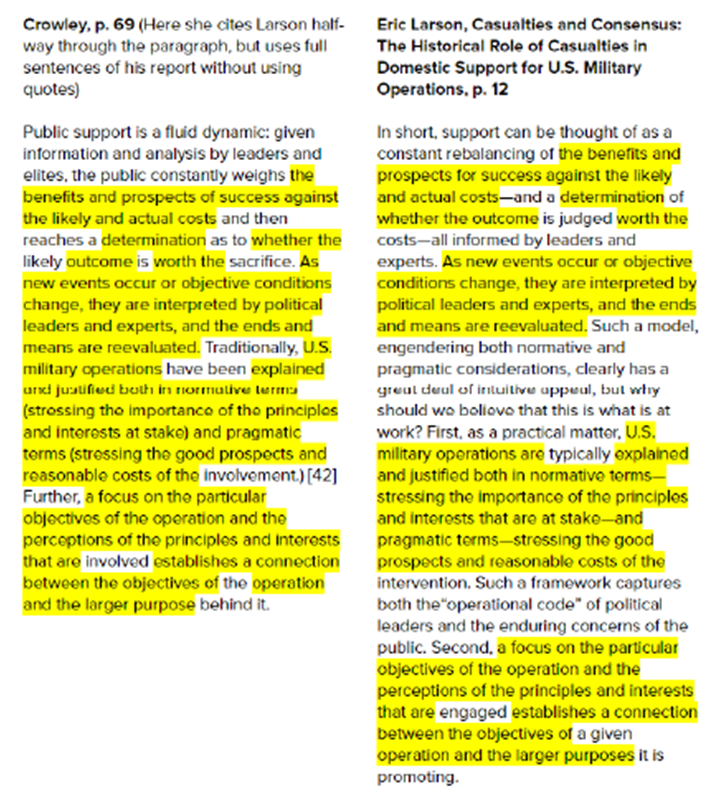 Call me old fashioned, but I don’t think that’s how you write a Ph.D. thesis…

(I must say, the first time I saw that you could cut-and-paste from a non-scanned PDF, I was appalled and alarmed…It’s why I ask for problem sets hand-written out.)

I await with bated breath announcement of the CEA Chair…

46 thoughts on “Don’t Let Your Students Do This!”