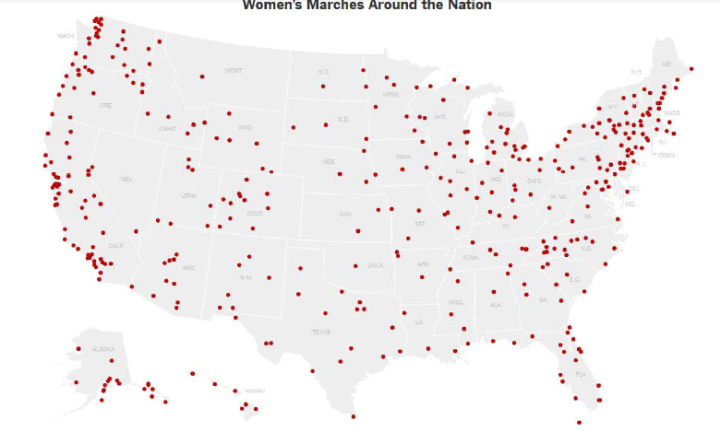 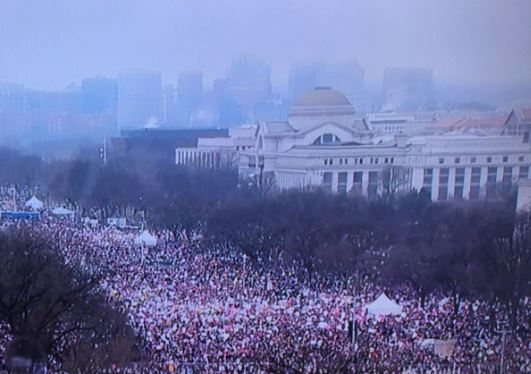 Estimates of crowd size, from Vox. 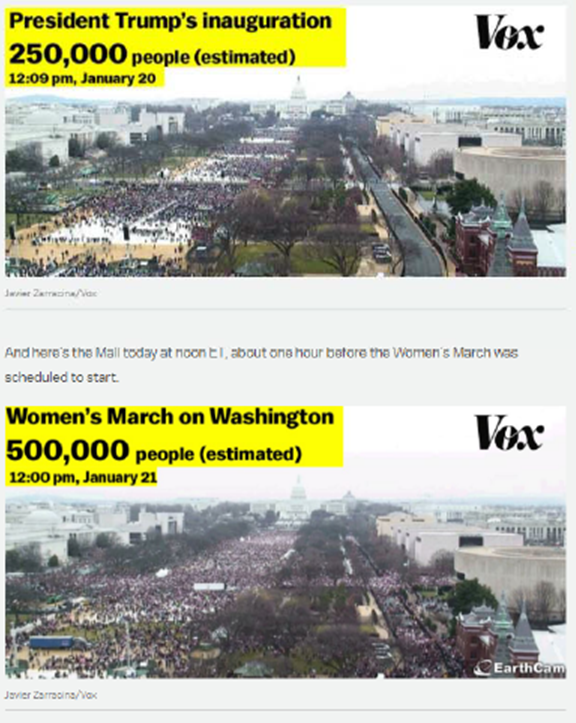 Another shot, noon at the National Mall: 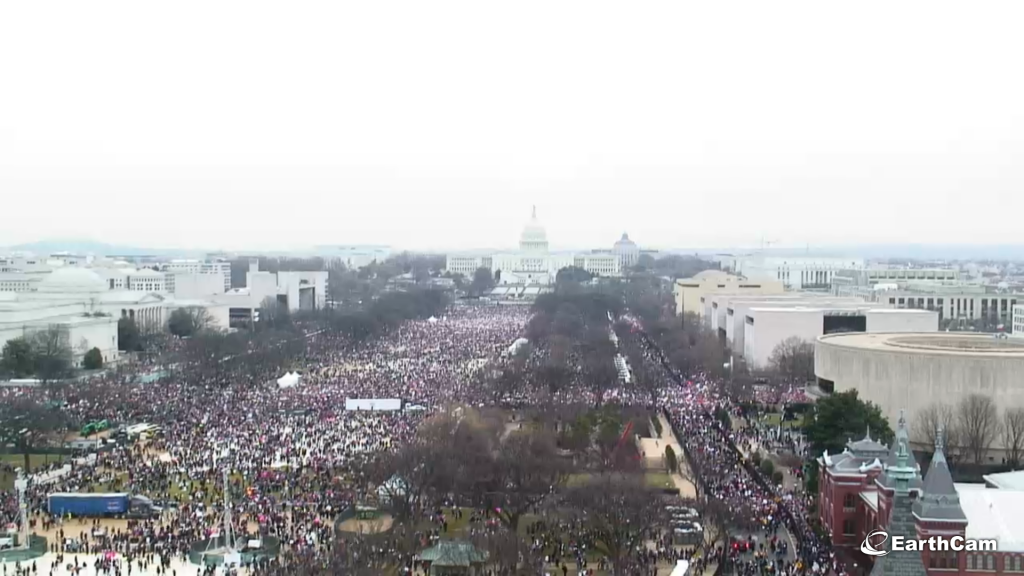 28 thoughts on “Marches across the Nation Today”