Today, we present a guest post written by Jeffrey Frankel, Harpel Professor at Harvard’s Kennedy School of Government, and formerly a member of the White House Council of Economic Advisers.

What does international trade have to do with US jobs? Surely the US trade deficit in manufacturing has reduced employment? Not as much as you would think, on net. Especially with regard to overall employment, which in the long run is determined by the size of the labor force. But even if manufacturing jobs are considered more important than service jobs, trade policy has not been the main reason for their decline. Perhaps the raw statistics can be made more intuitively convincing if one makes comparisons with other sectors. 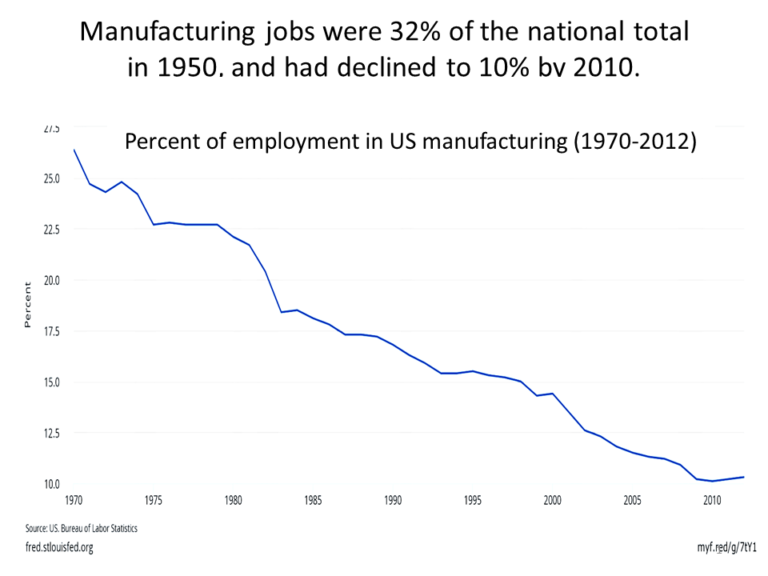 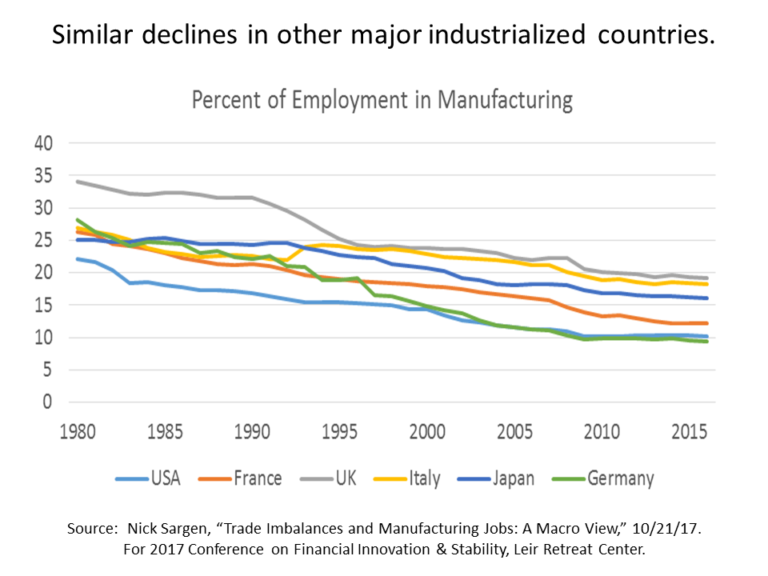 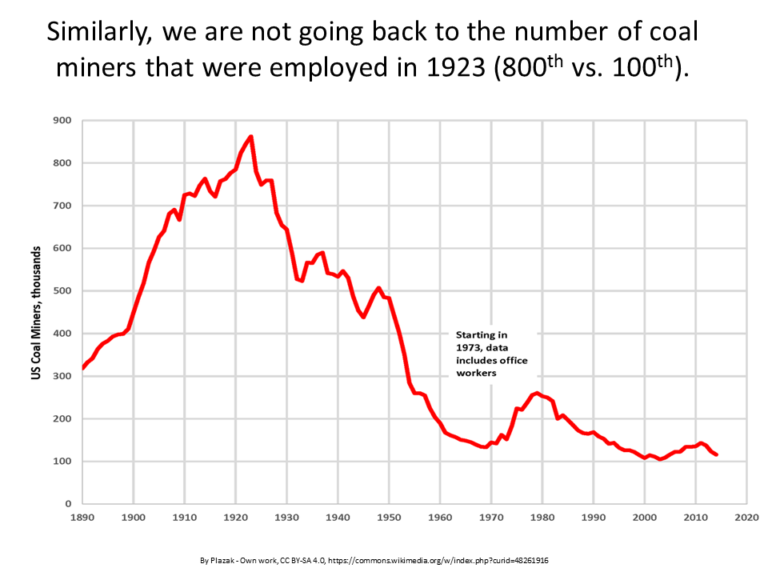 The loss in manufacturing jobs is analogous to the lost agricultural and coal jobs, in five important respects:

12 thoughts on “Guest Contribution: “The Long-term Job Decline in US Manufacturing””