Following up on the other candidate variables in this post. 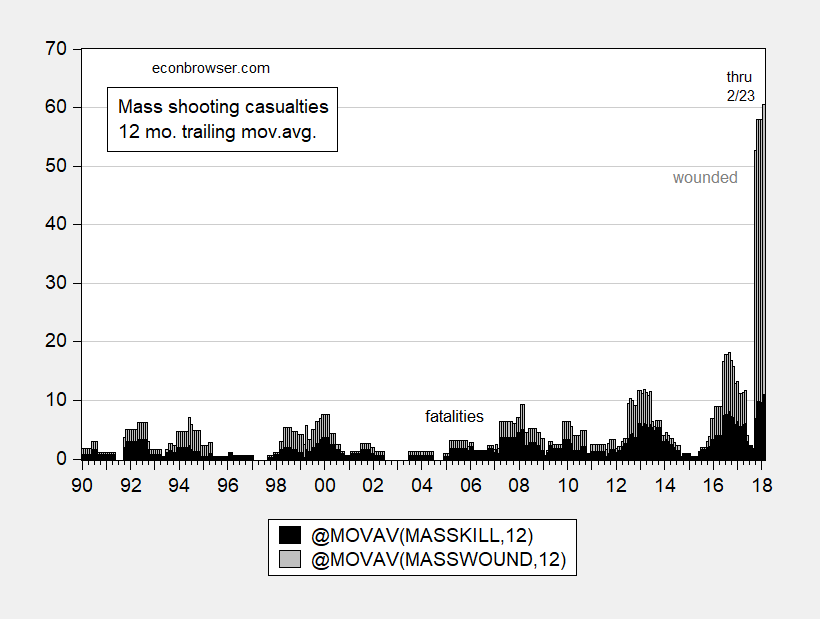 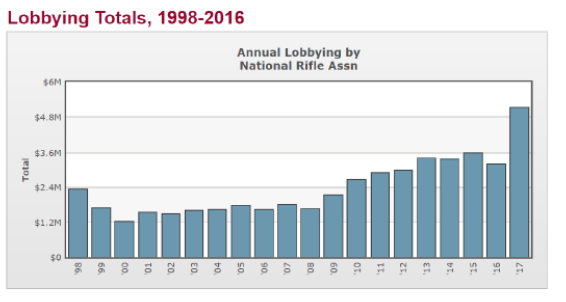 51 thoughts on “Some Additional Possible Covariates for Mass Shooting Casualties”