Following up on examples of the incredible and unsung success of the recovery effort in Puerto Rico described by Mr. Trump, from Begnaud/CBSNews:

What may be millions of water bottles. meant for victims of Hurricane Maria, have been sitting on a runway in Ceiba, Puerto Rico, since last year, according to @FEMA, which confirmed the news to me, late tonight, after pictures, posted today on social media, went viral.

If 2975 dead is a success, what does a failure look like?

But Mr. Trump did pass out some paper towel rolls. 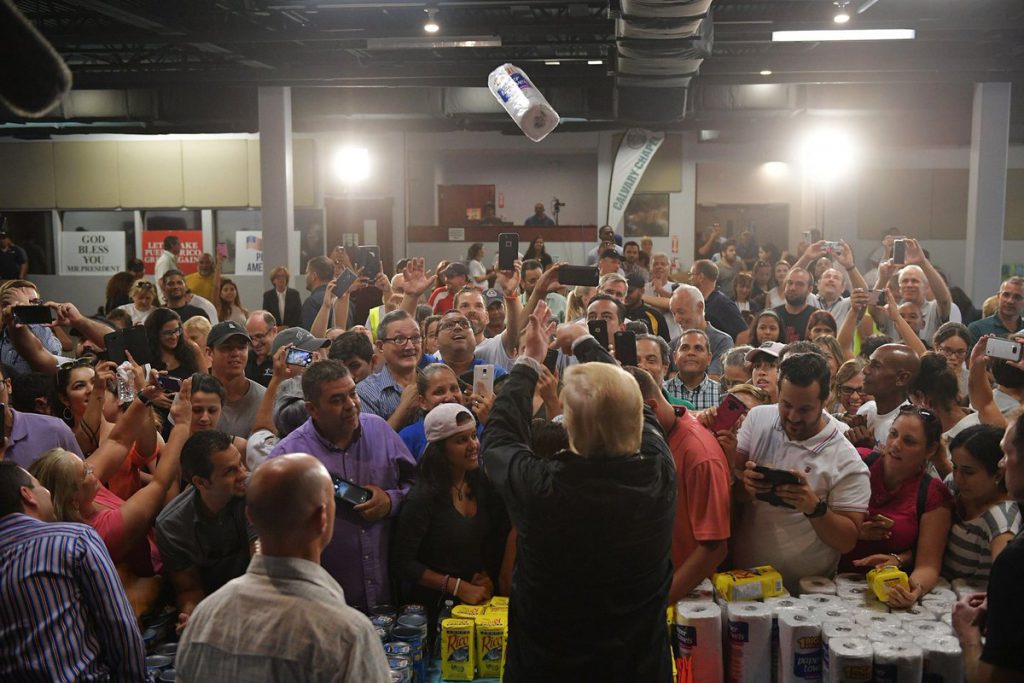