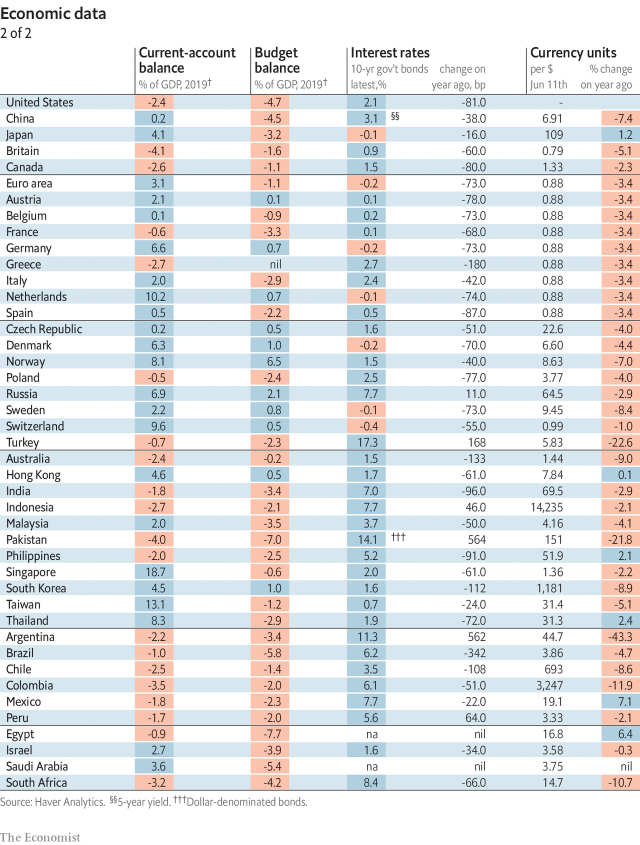 Of these, one could argue Greece and Spain declines were attributable to a decline in default risk, leaving only Australia, South Korea and Chile.

Figure 1 below illustrates what has happened to 10yr-3mo, 10yr-2yr and 5yr-3mo spreads over the past year (indicated by vertical green line) 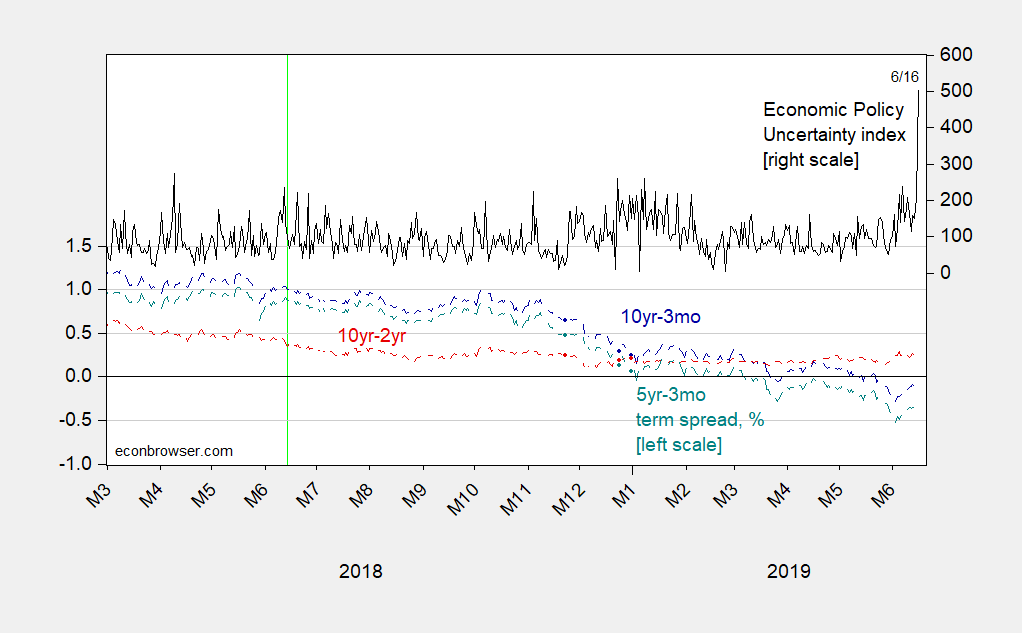 10 thoughts on “Down, Down, Down: 10 Year Yields in Advanced Countries”