shouldn’t it be doing something about the Russian Federation as well? 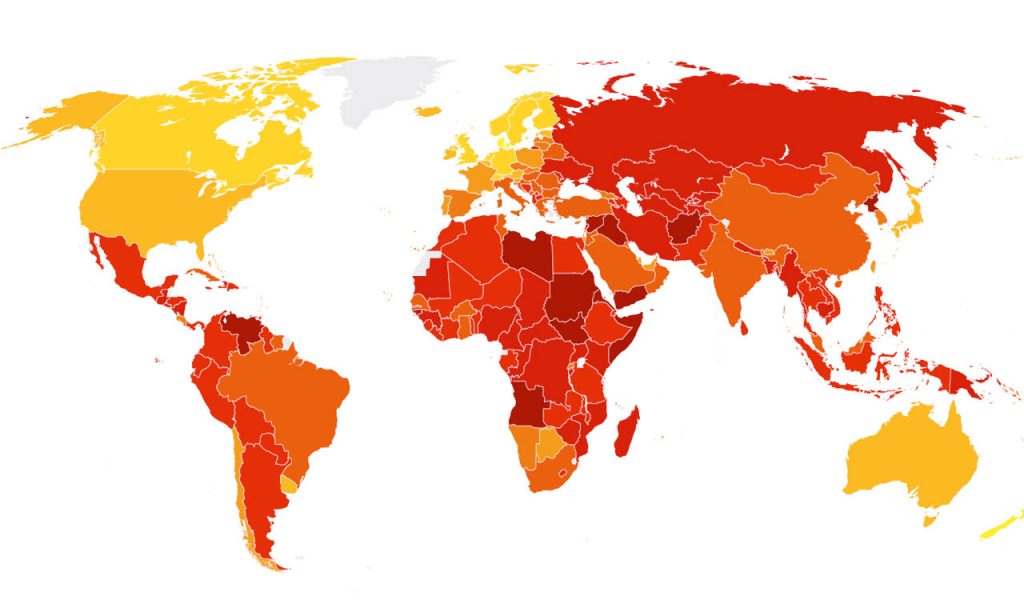 77 thoughts on “If the Administration Is So Concerned about Corruption…”