In the wake of the Covid-19 crisis, we wonder why we did not prepare adequately and efficiently. Trump has blamed China, Obama, the media, the governors, General Motors and the hospitals.

I suspect there are historical parallels, and someday we will see the documentation. Like below: 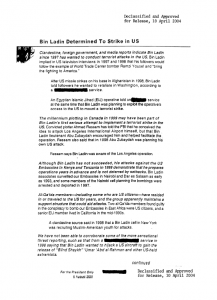 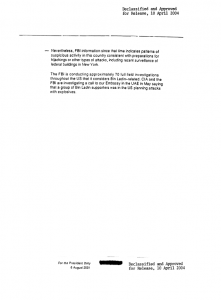