New information coming out on Friday, employment in a week and a half. For now: 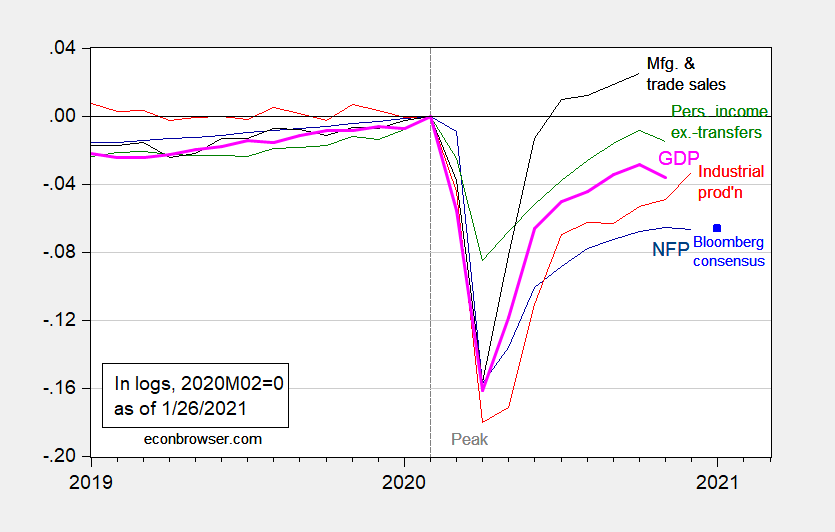 30 thoughts on “Business Cycle Indicators as of January 26th”