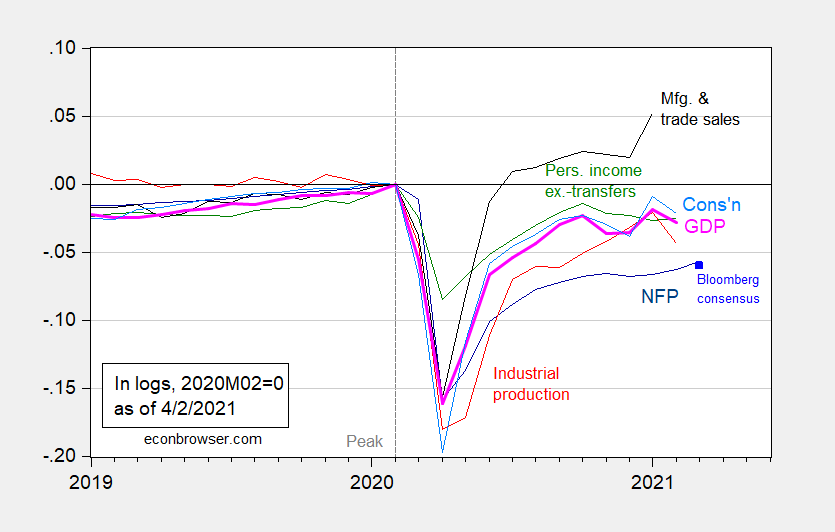 On the strength of the labor market, see Baum and Klein at EconoFact.