Most of the discussion of the macro implications of an expanded Russian invasion of Ukraine presumes elevated oil prices (e.g., [1]). This makes sense, certainly for the short run. However, if oil prices rise sufficiently (keeping in mind for Brent have already risen from about $70/bbl to $90/bbl), they will kick the economy into a slowdown. Slowdowns tend to push down oil prices. I think in terms of graphs; this is how I see the short term, and (potentially) medium term. 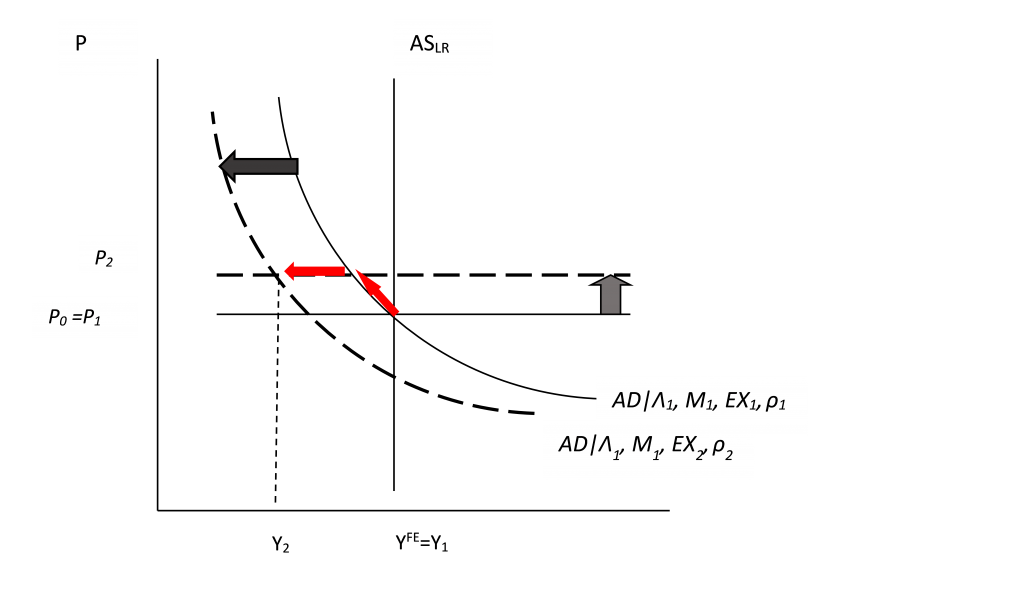 Figure 1: Rise in oil prices and decrease in rest-of-world output, and rise in risk.

Output falls to Y2 and prices rise to P2 – stagflation at least in period 2. Red arrows show the path of price level and output.

However, as output falls, presumably that feeds into world demand for oil. With low price elasticity of oil, it doesn’t take much to push oil prices back to where they started. 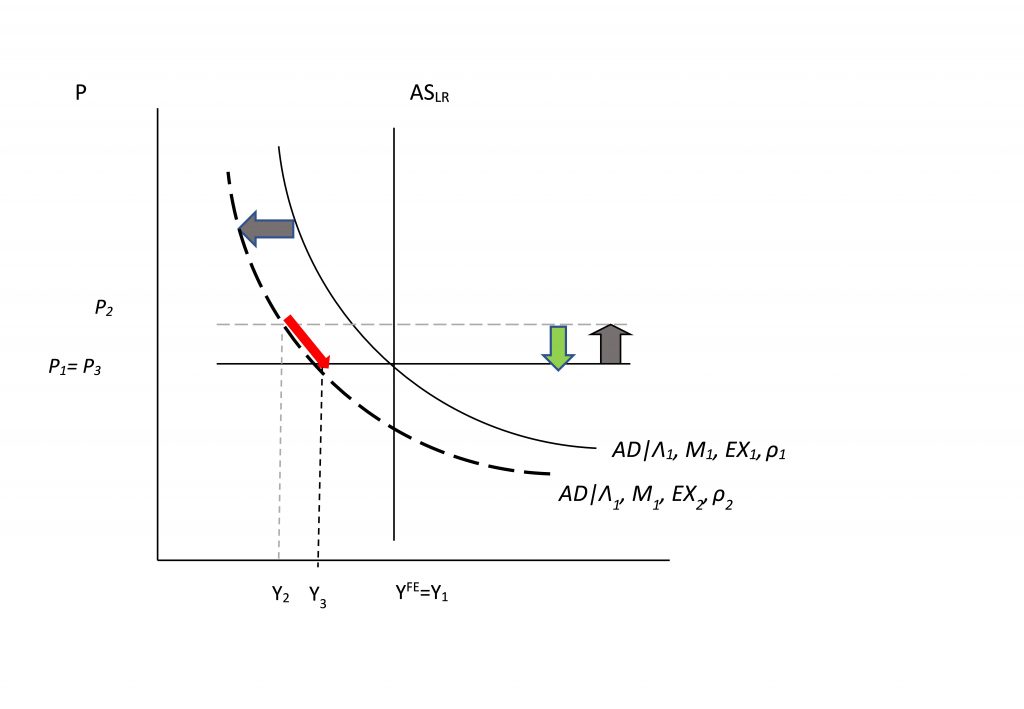 Output recovers somewhat to Y3, and price level falls to P3 (in the absence of stimulative fiscal and monetary policies).

Would oil prices fall as economic activity fell, and if so, how much? One can take a cue from the extraordinarily mild 2001 recession; by recession end (trough), oil prices fell 28% from recession start (peak). 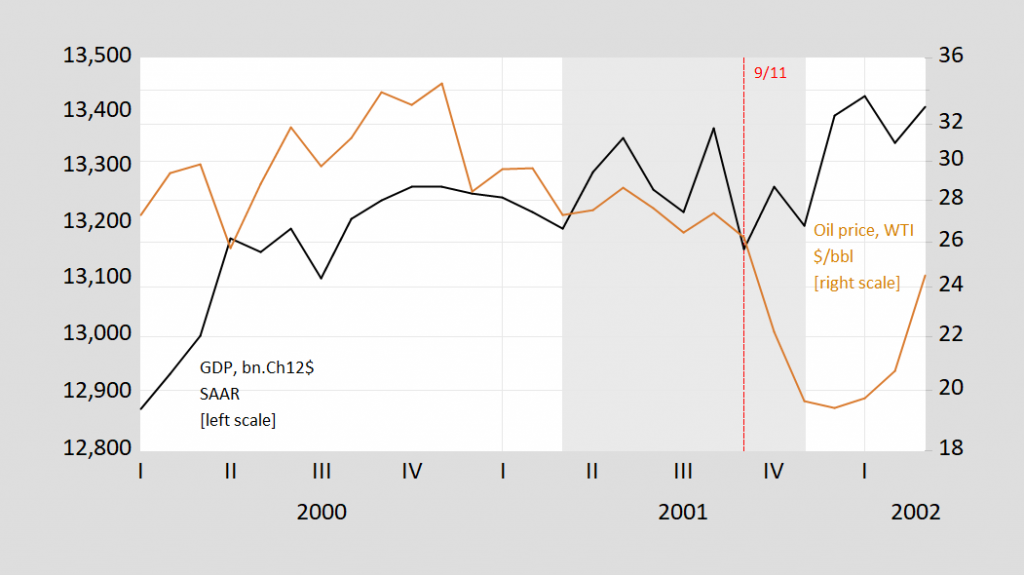 The more likely a big oil price increase, the more likely a central bank response. While expected interest rates (as inferred from yield curve, and elsewhere) are rising, it’s hard to separate the motivations – higher inflation due to persistent cost-push pressures, or due to possibly higher oil prices coming from Russia’s threat to Ukraine. 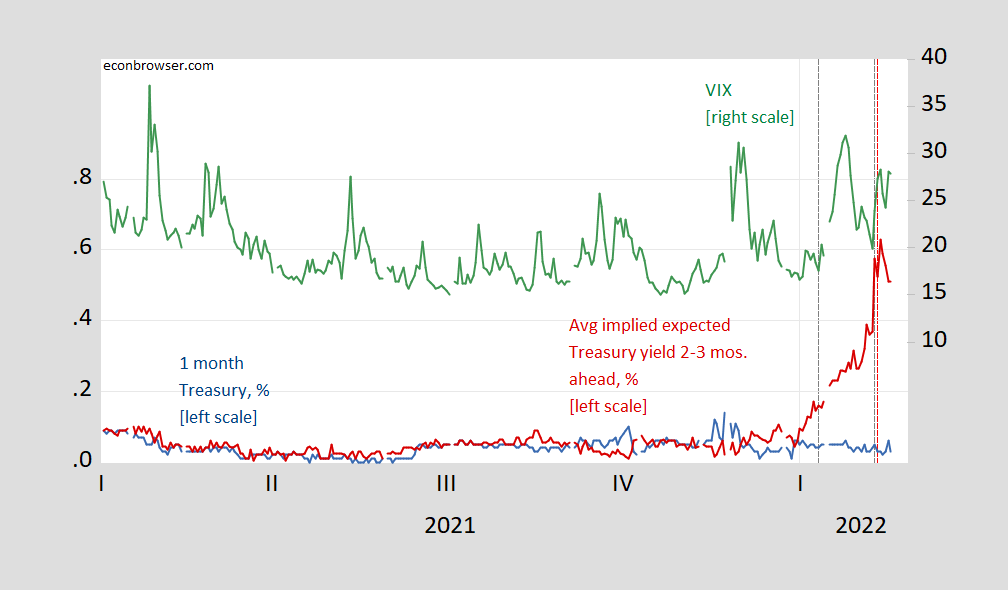 Blowback, in the form of lower oil prices, and implications for Russian GDP, is something Russian policymakers should consider. 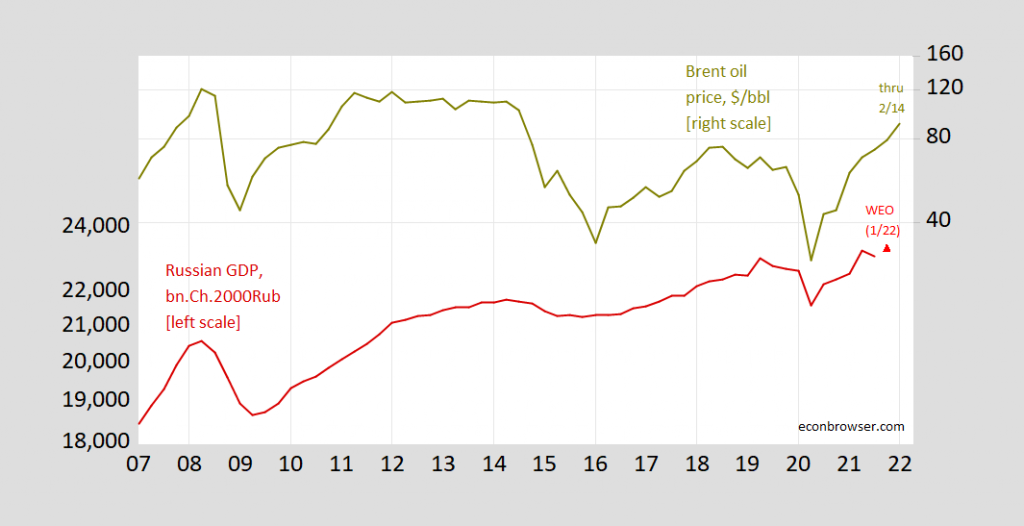