Econbrowser reader Bob_in_MA has argued that Governor Walker’s [the] (edit 7:50am 2/22) desire to strip collective bargaining rights from Wisconsin public employees is derived in part from the high labor costs, hidden in part by large unfunded liabilities (e.g. pensions) in the state. This might be an apt characterization for Massachusetts. It is not for Wisconsin. From the Pew Center for the States:

Some states are doing a far better job than others of managing this bill coming due. States such as Florida, Idaho, New York, North Carolina and Wisconsin all entered the current recession with fully funded pensions.

The following graphic depicts how Wisconsin fares, in terms of funding its pensions. 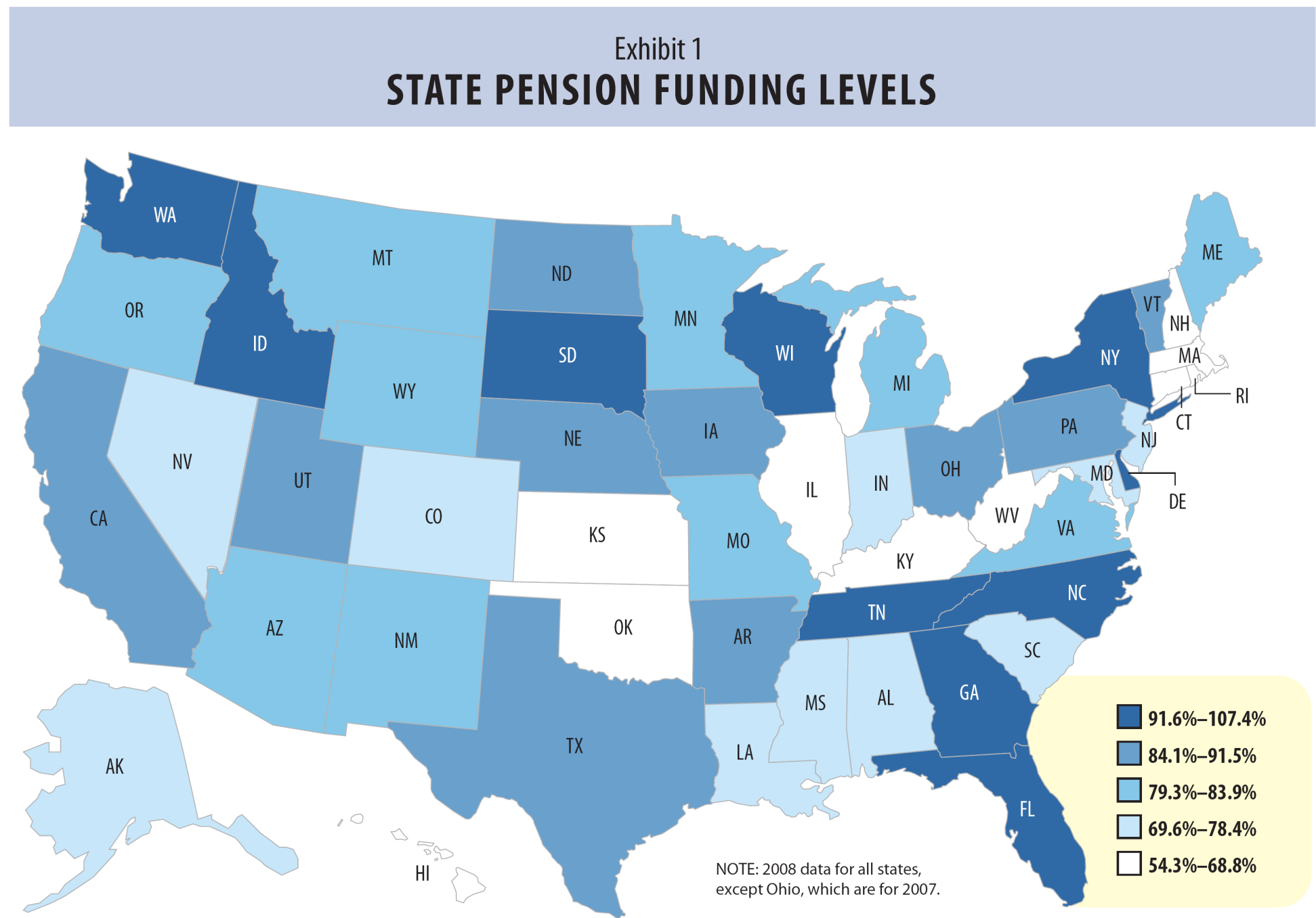 Exhibit 1 from Pew Center for the States, The Trillion Dollar Gap: Underfunded state retirement systems and the roads to reform, February 2010.

What I don’t think you and many other public employees seem to realize is how different the retirement benefits are from the average worker in the private sector. Your previous post using BLS stats completely ignored the enormous unfunded liabilities. I posted a comment on that asking you to clarify, but I assume it’s not a point you would argue.


The average white collar worker today is given a 401k with (sometimes without) a fixed contribution from the employer. If he wants to retire at 55 he will need to pay the costs of health insurance out of his savings until medicare kicks in, and then probably supplement that. Meanwhile, the teacher who retires at 55 has no worry on that front.


I think if most public employees were shown the amount that would need to be socked away in a 401k to assure the equivalent of benefits they will enjoy, they would be shocked.

Bob_in_MA castigates me for not pointing out that in Figure 2 of this post, the total cost of benefits were not included. If the Pew Center for the States calculations are to be believed, then in fact, those costs are included.

Just as a reminder, here, once again, are the comparative compensation costs for public versus private sector, according to a study by Keefe (2011).


Bob_in_MA is correct, however, that Massachusetts seems to have substantially underfunded its pension liabilities.