From WaPo based on a Royal United Services Institute paper: 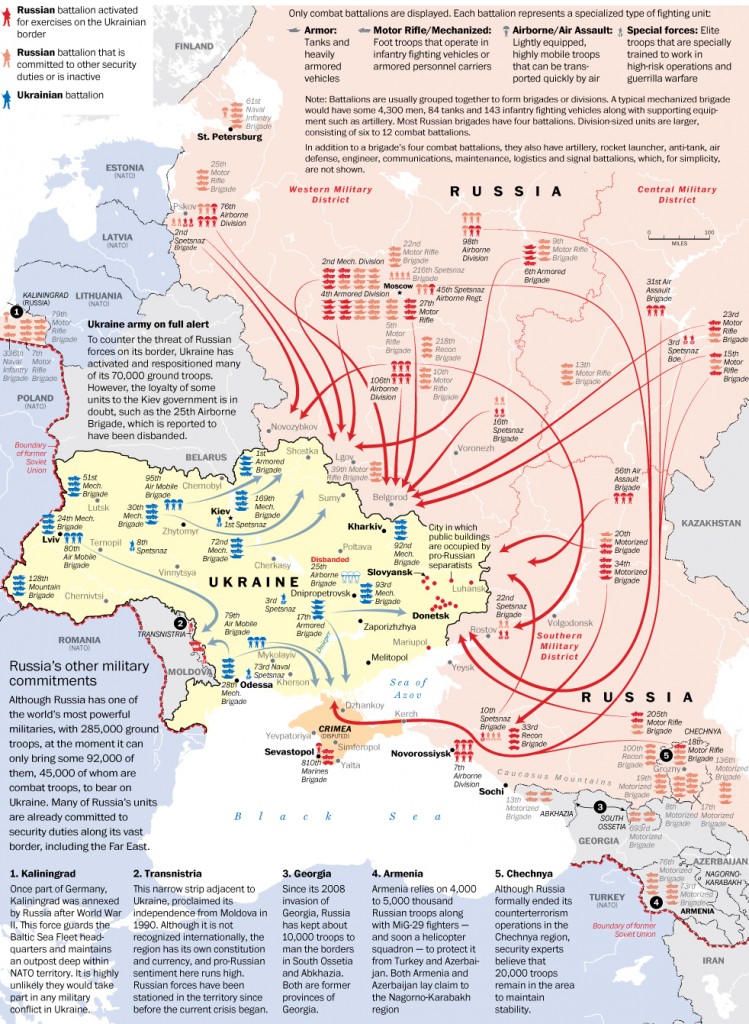 Discussion of economic sanctions efficacy here and here. Implications of tit-for-tat, here. It looks like the World Bank’s pessimistic scenario for the Russian economy is becoming ever more likely [1].

23 thoughts on “Deployment of Forces: Ukraine”