I am fascinated by maps, including maps of the United States which display the geographic variation of institutional features. But qualitative features, such as institutions or laws, cannot be directly subjected quantitative analysis. Fortunately, as I’ve been discussing in my intro econometrics class, one can convert qualitative data into quantitative data by use of dummy variables, i.e., variables that take on a value of 1 or 0 (one could have ordinal values as well, but I’ll skip that aspect today). 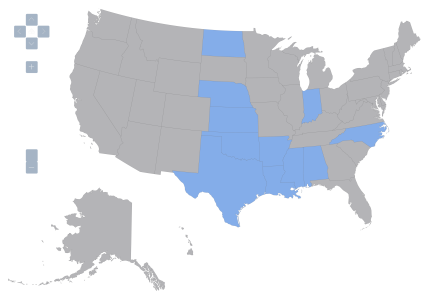 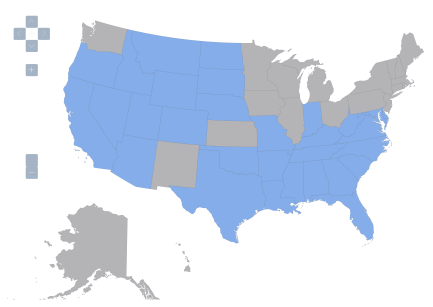 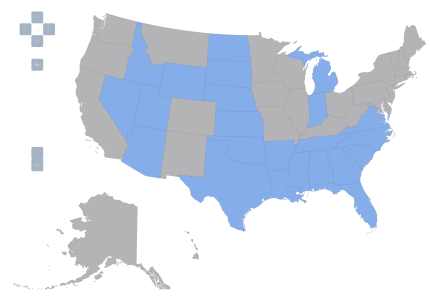 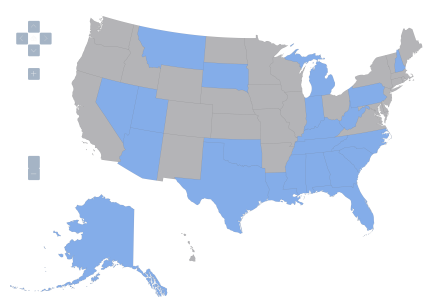 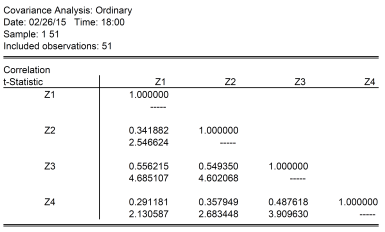 Notice the correlation between Z2 and Z3 are highest, at 0.61 is 0.55. The t-statistic for the null of zero correlation coefficient is soundly rejected at any conventional significance level. This confirms the impression gained by a visual inspection of maps 2 and 3; however, now we have a quantitative measure. (Note that the interpretation of a Pearson correlation coefficient when applied to binary variables is as a phi coefficient, also referred to as the “mean square contingency coefficient”.)

One can examine how the states align along each dimension by looking at a contingency table for Z2 and Z3 (notice the “phi coefficient” is the same as the correlation coefficient). 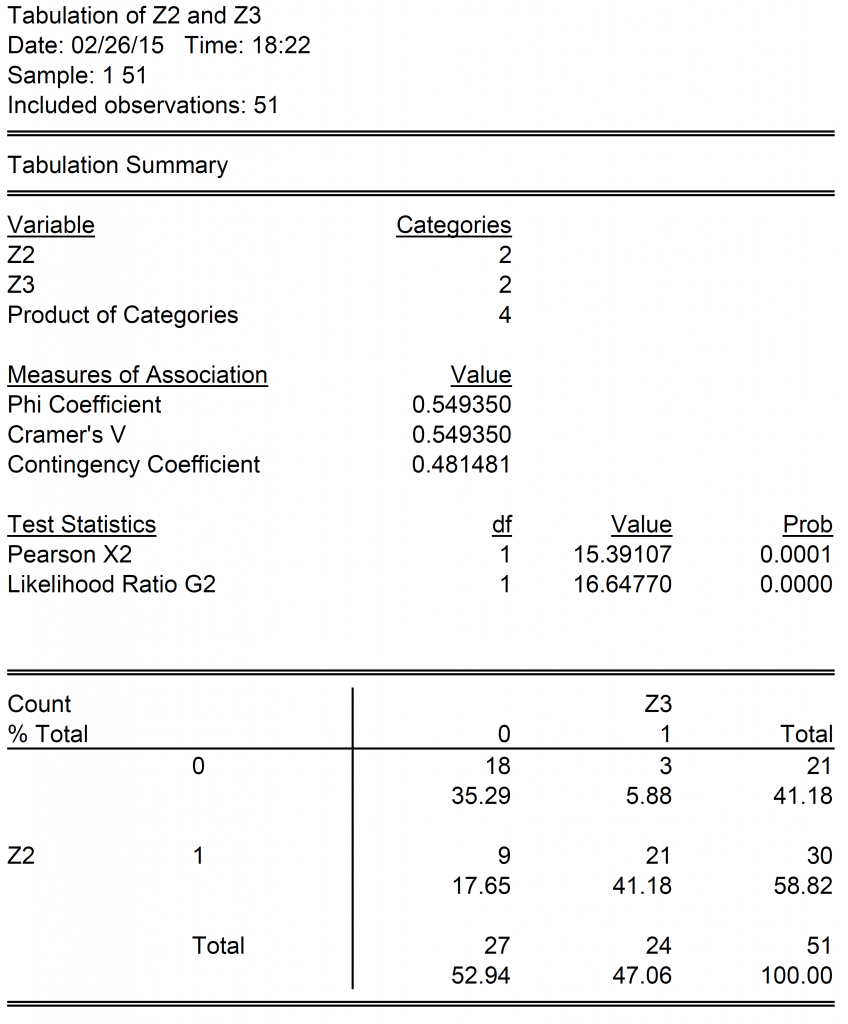 One could estimate a linear regression between Z3 and Z2; this is called a linear probability model. Doing so would yield a slope coefficient of 0.62 0.56, adjusted R-squared of 0.36 0.29. This means a one unit increase in Z2 would increase the probability of Z3=1 from 0 to 0.62 0.56. A linear probability model is problematic to the extent that it does not restrict probabilities to lie between 0 and 1. A probit model, which allows for a nonlinear relationship between Z3 and Z2 (and is based on the cumulative normal distribution) yields the following results: 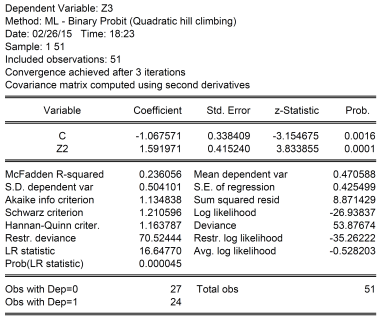 By the way, the other variables are as follows: Z1 is a dummy variable that takes a value of 1 if restrictions on abortion at 20 weeks are in effect. [2] (some states have restrictions at 24 weeks, some third trimester, yet others at viability; and some had no restrictions.) I wanted to obtain a more general measure of restrictiveness on reproductive rights, but that would have entailed a lot more data collection, so I settled for this dummy variable. Finally, Z4 takes on a value of 1 if the state has implemented “stand-your-ground” laws. [3] Inclusion of these additional variables does not eliminate the statistically significant correlation found in the probit regression equation.