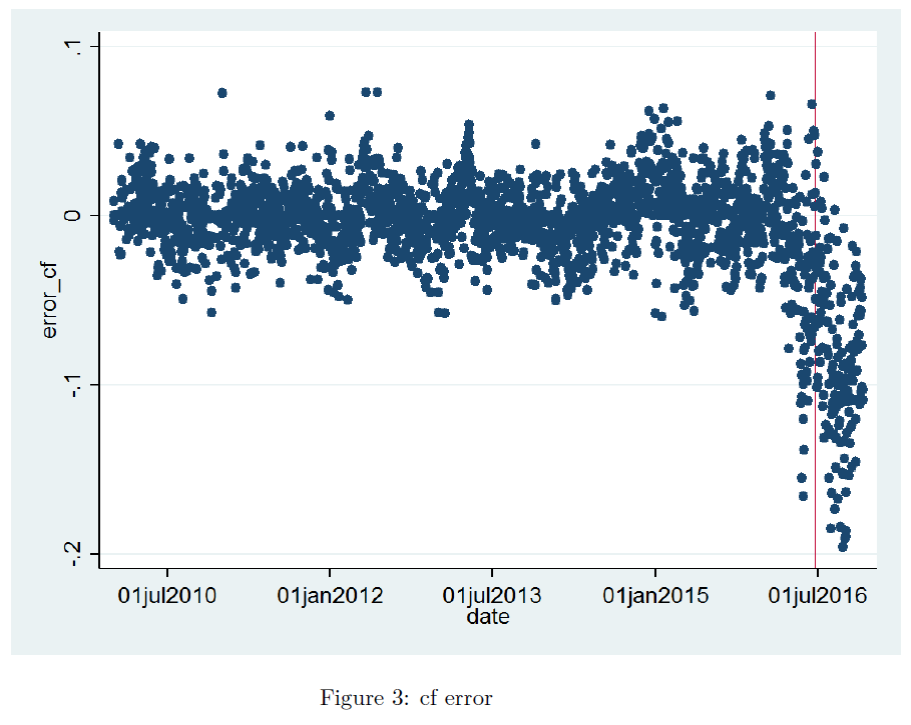 Electricity consumption is way under what would be expected from historical correlations, suggesting a decline in economic — particularly industrial — activity.

While monthly estimates of November GDP are up 1.1% relative to June, industrial output is down by 1.2%, according to NIESR (Dec. 7).

It is always useful to keep in mind that economic statistics are sometimes revised by large amounts.