Laura Schwendinger’s new opera, Artemisia, will be given its New York Premiere, presented by Trinity Church Wall Street and NOVUS NY, directed by Julian Wachner, as part of the Times Arrow Festival – A Celebration of Music and the Arts in the New World, for the 250th Anniversary of St. Paul’s Chapel (209 Broadway, NYC). 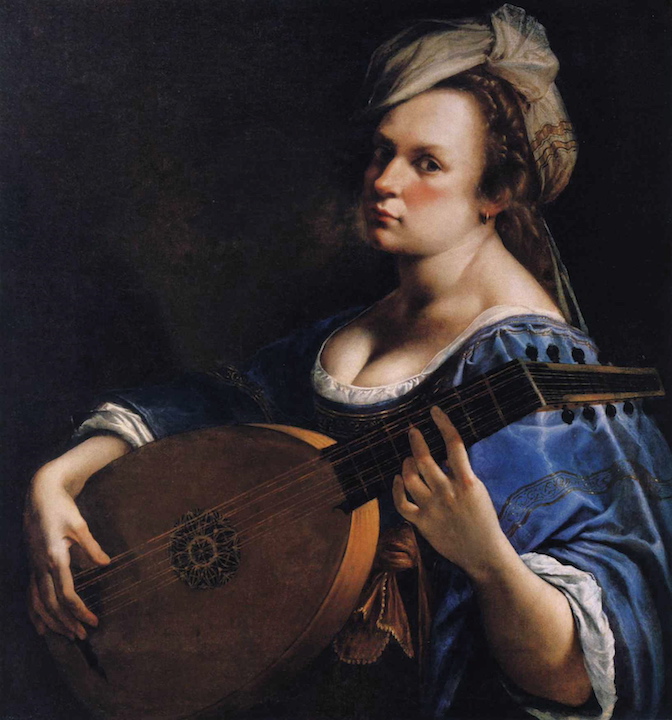 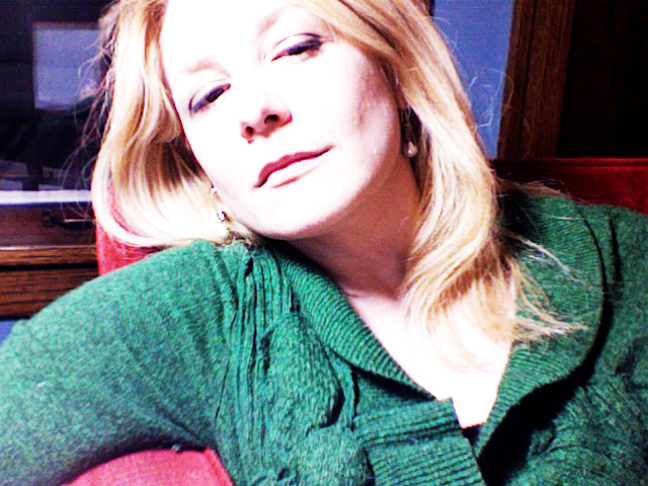 2 thoughts on “Artemisia: An Opera of Passion, Betrayal and Art”