The report, released yesterday, is here.

Here’s a key graph from the report. 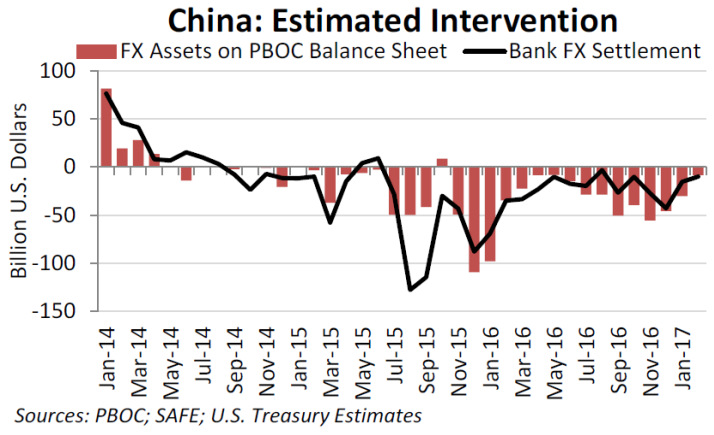 As I noted in an EconoFact memo, the President’s executive order of March 31st was redundant given the already released voluminous USTR report and this now released Treasury report.