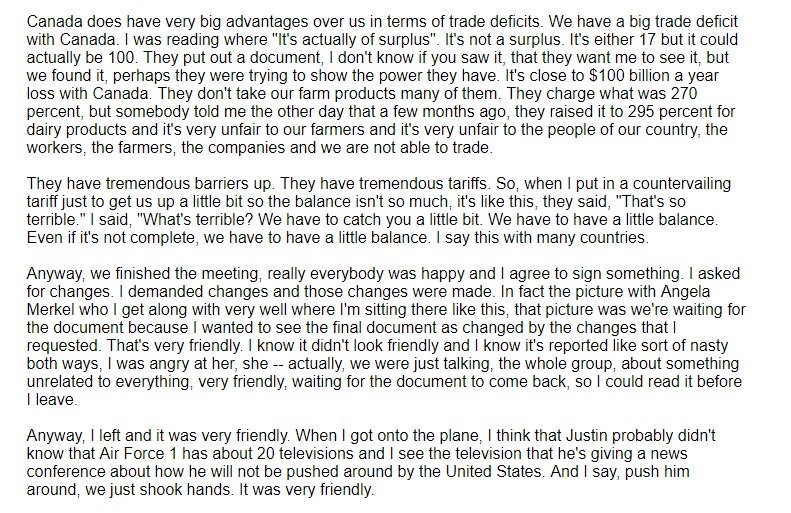 From United States Trade Representative (USTR), within the Executive Office of the President, headed by Robert Lighthizer, hand-picked by Mr. Trump: 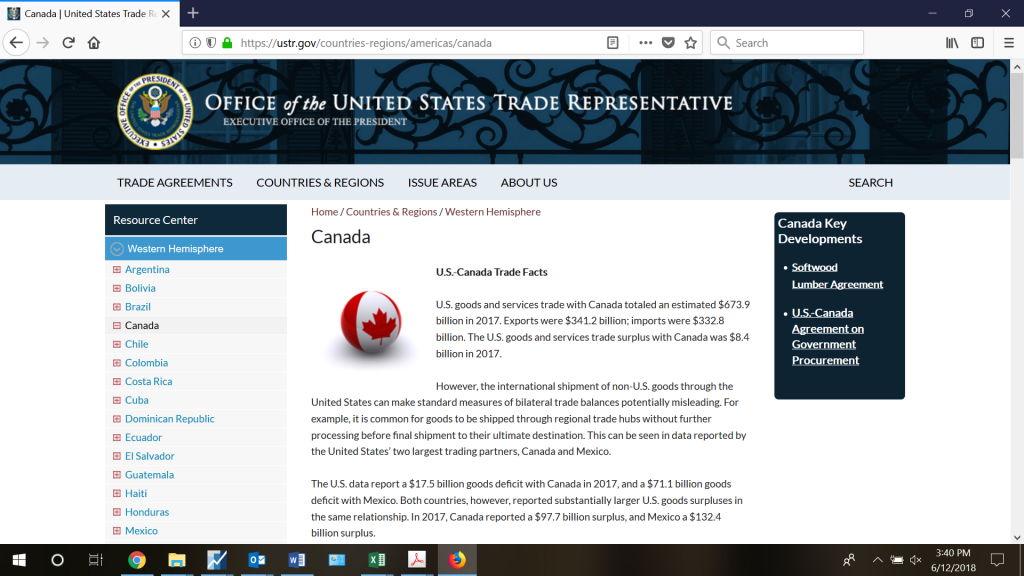 When, oh, when, will we be rid of these conniving back-stabbers?

50 thoughts on “Deep State Speaks…from Within the White House”