Is he Willoughby or is he Hillenkoetter, or neither?

In 1950, as General MacArthur’s forces advanced on the Yalu River, his intelligence head, General Charles Willoughby, dismissed information that Chinese “volunteer” forces were already in Korea, buttressing MacArthur’s determination to drive to the Chinese border. In contrast, CIA head Admiral Roscoe Hillenkoetter, warned of a significant threat from the Chinese. In line with his previous treatment of the OSS, MacArthur froze the CIA out of East Asia.

The rest is history. In his meeting with President Truman at Wake Island, MacArthur claimed that the Chinese could not field more than 50,000 at a time when nearly 260,000 troops had already entered Korea. As allied forces approached the Yalu, the Chinese struck.

The result was a disaster. The Eighth Army was routed again and its South Korean allies destroyed. Thousands of allied troops died and were wounded. 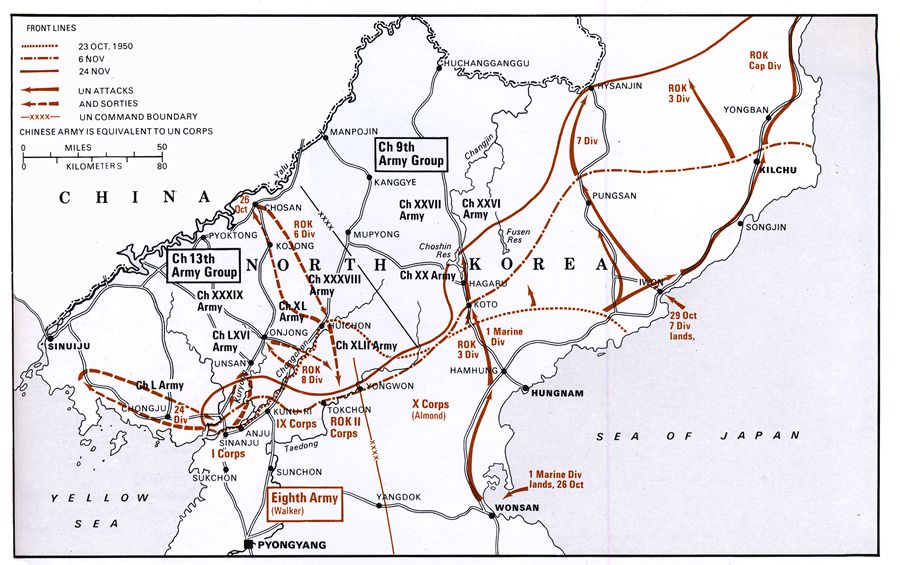 So, is Kudlow Willoughby. Or, in internal deliberations, is he Hillenkoetter? Or is he merely a cipher? And is Trump MacArthur (the MacArthur of late 1950, when he was nearly 71, and not the MacArthur of Corregidor)?