In the wake of the discussion of Figure 1-6 in the ERP, I thought it might be useful for me to collect up questions about puzzling or misleading graphs/tables or conclusions in the Report.

The entire document is here.

I don’t think I have ever made a similar request. However, I don’t think I’ve ever seen a similar CEA “massage the message” in quite the same way. Even the G.W. Bush CEA (of which I was briefly a part of) did not make such blatantly misleading graphics as highlighted in this post.

Clarification (3PM): I’ll then compile the contributions with my comments in a new post.

By the way, the more transparently reinterpretation of the ERP, 2019 graph… 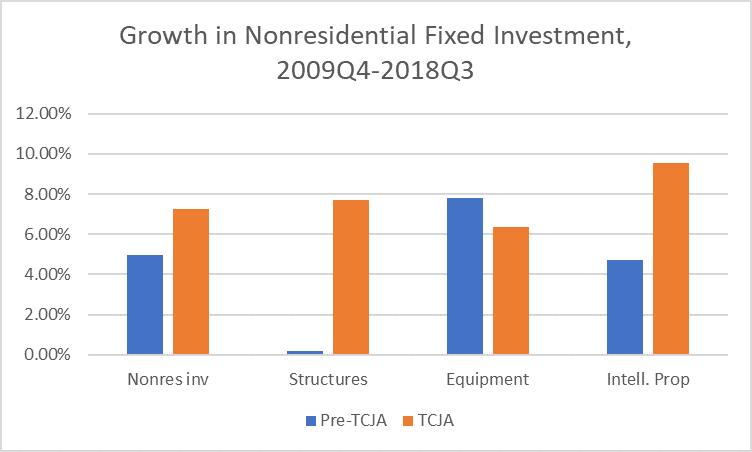 58 thoughts on “Bleg: Puzzles in the Hassett Economic Report of the President, 2019”