From WSJ today, an op-ed by Peter Navarro:

The national-security externalities associated with Trump trade policy may be even more  consequential. A case in point is the tariffs being used as leverage to defend America’s technological crown jewels from being forcibly transferred to Chinese companies—from artificial intelligence, robotics and autonomous vehicles to quantum computing and blockchain. These industries comprise the core of the next generation of weapons systems needed to repel threats from rivals like China, Russia and Iran. One must ask the antitariff forecasters: Where are the benefits of a freer and more secure American homeland counted in your models?

Full disclosure: I worked as a research assistant on this book. 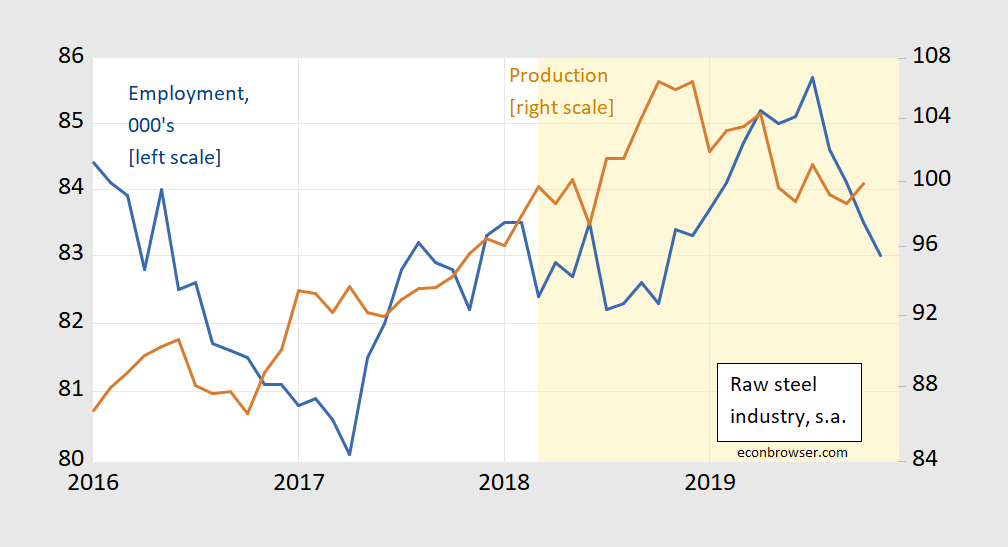 25 thoughts on “Navarro vs. Navarro”