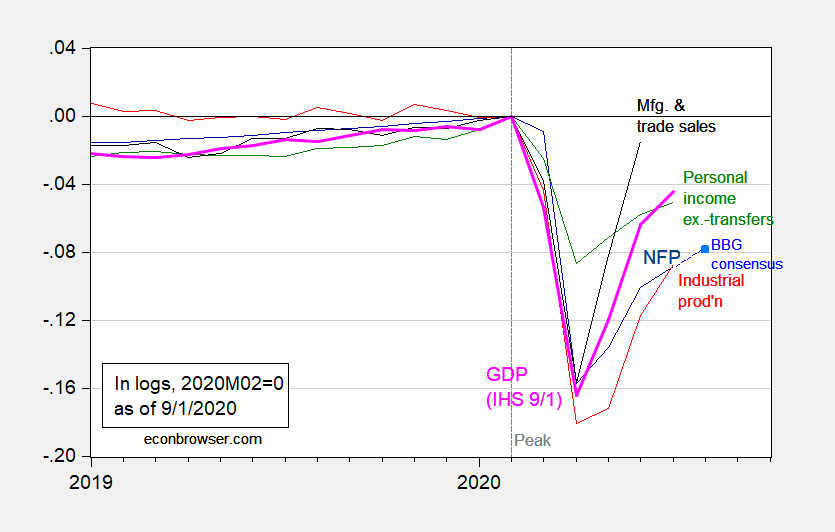 IHM/Markit notes that the monthly GDP estimate implies a modest downturn in August and September numbers, given the current tracking estimate for quarterly GDP. 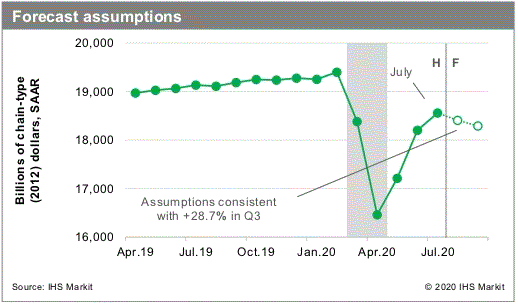 And here are some alternative indicators. 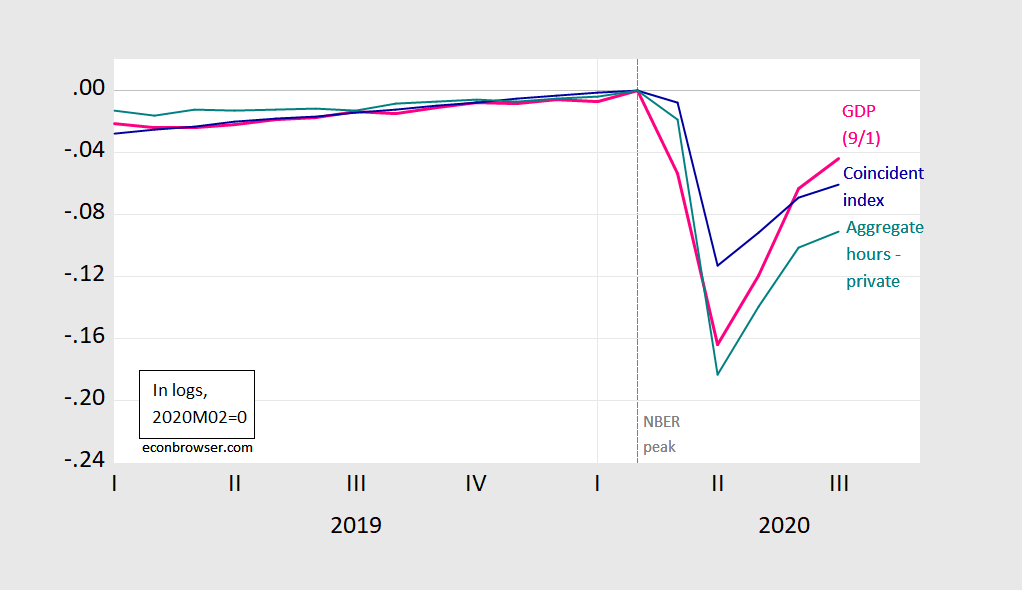