Title of an article a few days ago:

The problem is the economy isn’t crashing and burning — just the opposite. The pandemic lockdowns flattened the economy earlier this year, and there’s lots of heavy lifting to do to get all the jobs back. But they are coming back, and Trump will be bequeathing to Biden the swiftest recovery from a deep recession in modern history. The last quarter came in at a record 33 percent growth. 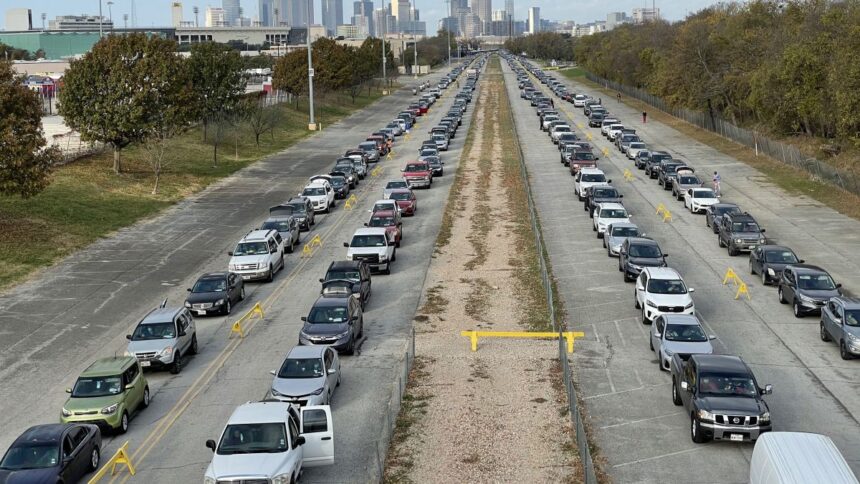 Source: CNN via KVIA. Thousands of cars wait in line for food from a Dallas food bank. 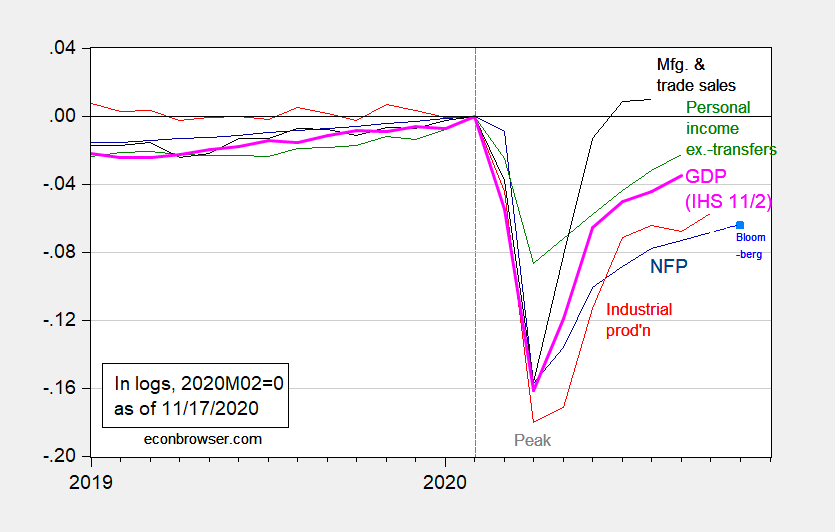 If you want to see an economy that is genuinely “slowing down,” wait until you see what the “liberals” do to it.

It is important to note that the deceleration in employment and industrial production has already occurred. Moreover, from The Hill:

The U.S. economy is set to shrink in the first quarter of 2021 as a result of the out-of-control spread of COVID-19, which is forcing state and local governments to reimpose restrictions, according to an analysis by JPMorgan.

“This winter will be grim, and we believe the economy will contract again in 1Q, albeit at ‘only’ a 1.0% annualized rate,” the forecast headed by economist Michael Feroli found.

Goldman Sachs has assessed the likelihood of another near-term recovery package — as well as its size — as decreasing even further with the Senate’s recess.

So, while there is nothing factually wrong in Mr. Moore’s article, there are sufficient contextual errors (his record recounted here) to make this as mendacious an account as his previous ones.