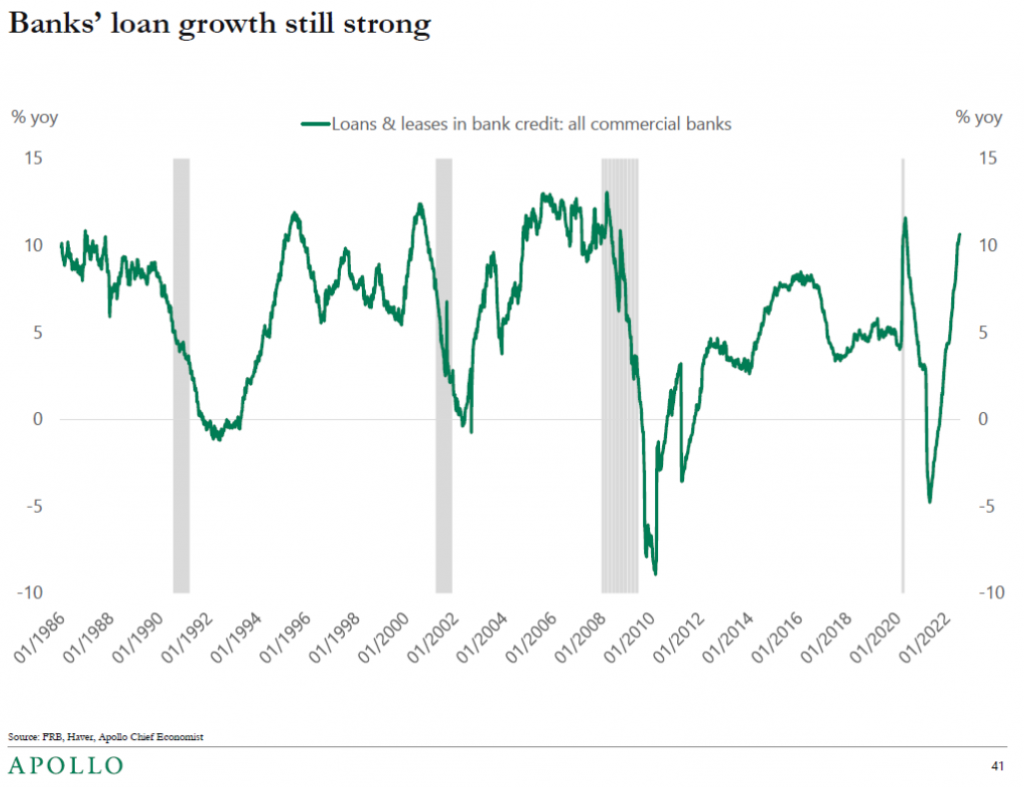 If you are thinking we are currently in, or were recently in, a recession, this is a picture you should be contemplating.