I’ll just reproduce Figure 2, which pretty much sums up the situation. 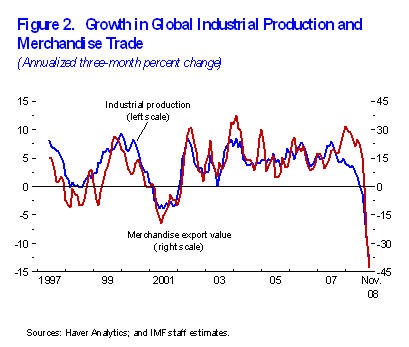 
Table 1.1 in the Update is also instructive, mostly because it shows how rapidly growth prospects have collapsed since the November (not October) WEO forecasts (e.g., World Output projected growth for 2009 has slid 1.9 percentage points since November’s forecast).