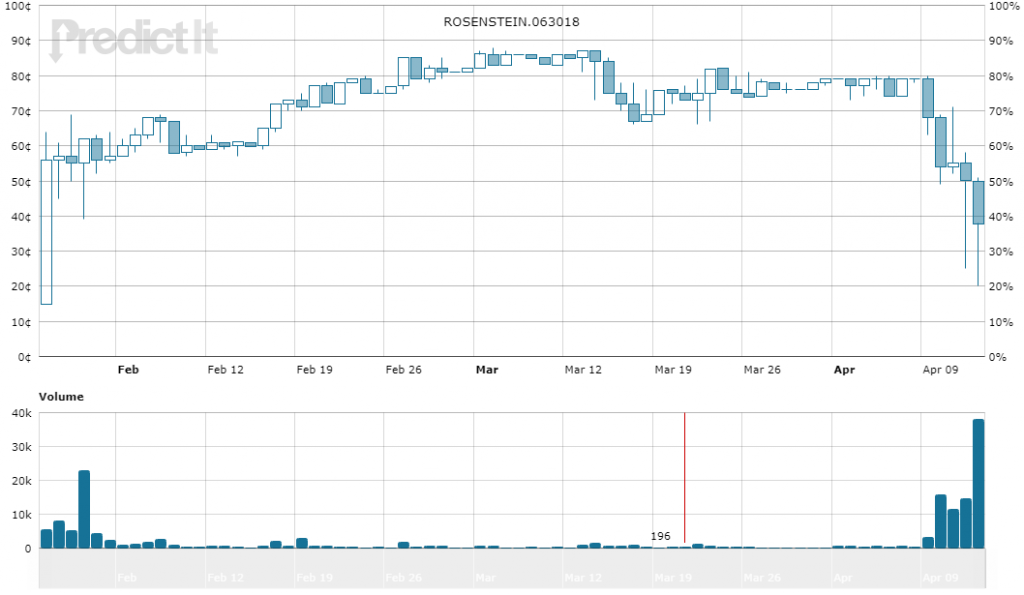 33 thoughts on “I Bet (Figuratively) Tonight Is the Night: Rosenstein Edition”