Employment in early January continues to decelerate to near standstill (BLS), as I suggested in November would happen if the US did not implement a coherent plan to contain the Covid-19 pandemic. 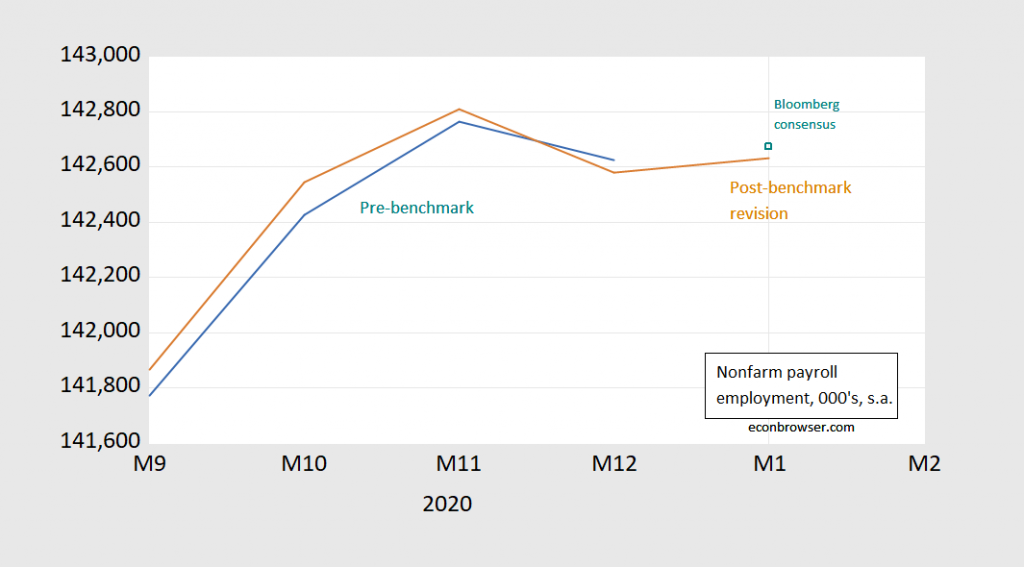 Notice the impact of these numbers for the snapshot of the macroeconomy. 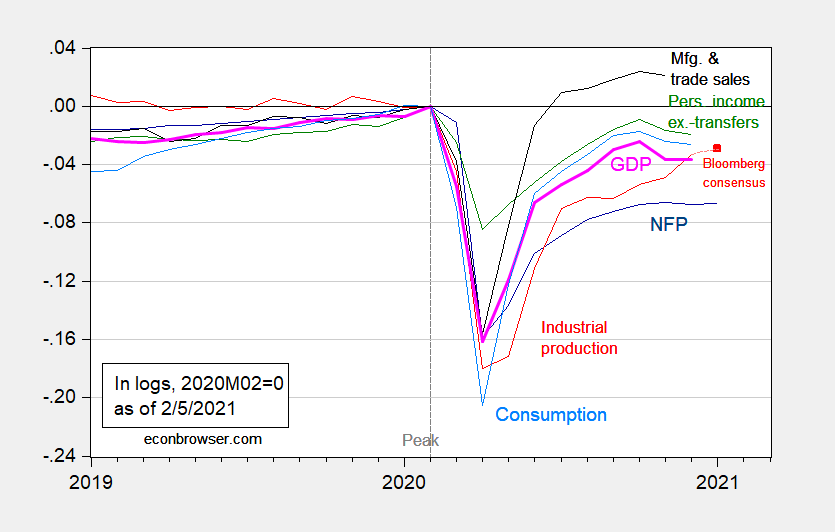 46 thoughts on “The Employment Deceleration, and Business Cycle Indicators”