and expectations for May… 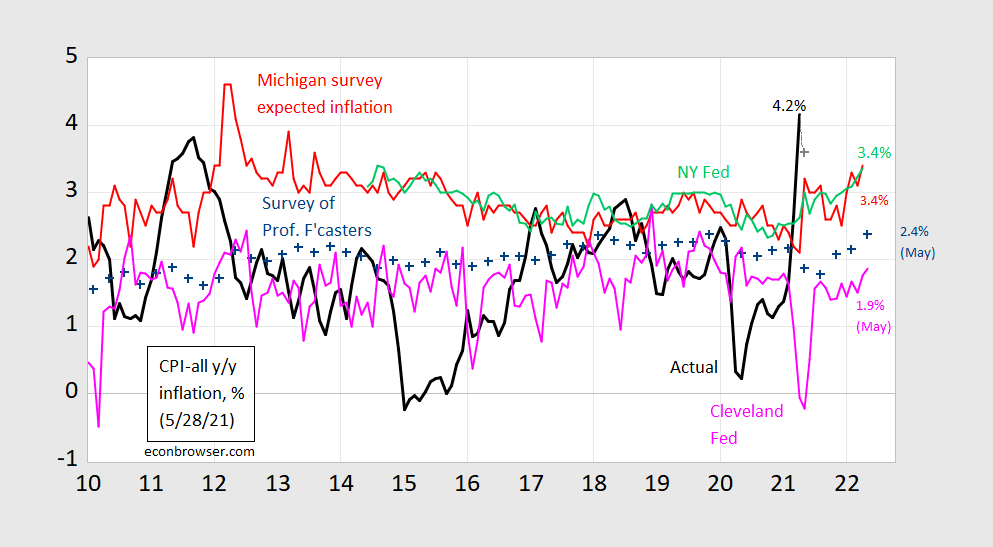 Michigan and NY Fed measures have ticked up in April to 3.4%. Cleveland Fed’s hybrid measure rose to 1.9% as of May.

37 thoughts on “One Year Ahead Inflation Expectations”