…In our view this is the direct result of the increasing acrimony in Washington. Starting with the bill maturing on October 17―the day the Treasury Department has suggested it would exhaust its borrowing authority―bill rates are elevated, suggesting lower investor appetite for holding these securities. The distortion in the bill curve is most apparent in the security maturing on October 31, just after Treasury is likely to have depleted its cash balance. This unusual “humped” pattern is similar to that seen in late July 2011 during the last debt ceiling standoff.

This is shown in Exhibit 4. 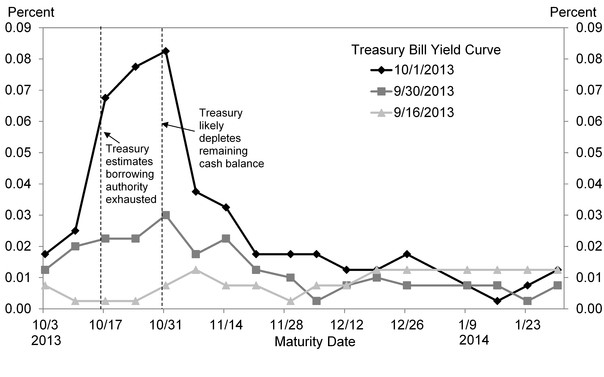 Exhibit 4 from US Daily: Updated Thoughts on the Federal Shutdown and Its Implications (Phillips) (October 2, 2013).