The market share of yuan usage in trade finance, or Letters of Credit and Collection, grew to 8.66 percent in October 2013. That improved from 1.89 percent in January 2012.

This is a milestone, but it’s not an entirely surprising one. As I noted in this September 2013 post, based upon this Ito and Chinn paper:

…we employ a panel time series analysis to predict invoicing, and conclude that 2010 levels of CNY invoicing of exports are below model-predicted levels, suggesting further increases in home currency invoicing are plausible.

That is, the CNY was well under model predicted levels, so rapid increase in use was not surprising once Chinese authorities allowed use of the CNY in trade transactions. This is shown in the figure below. 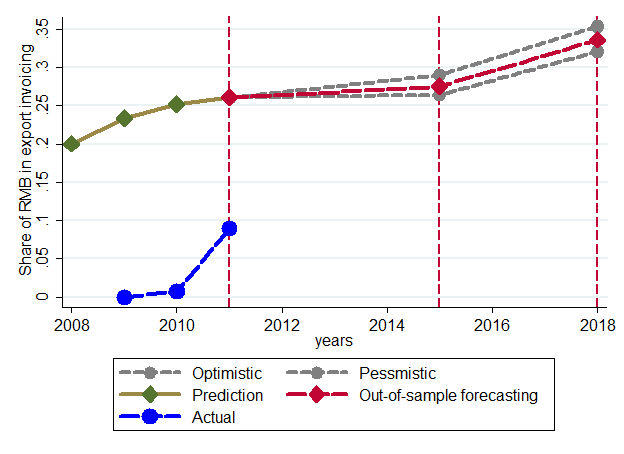 Figure 10 from Ito and Chinn, “The Rise of the “Redback” and China’s Capital Account Liberalization:
An Empirical Analysis on the Determinants of Invoicing Currencies,” July 2013.


By the way, while this is a milestone, it’s important to keep in perspective the fact that trade invoicing (actually trade settlement) is only one aspect of the dimensions of an international currency. More on this issue in this post, as well as here.

3 thoughts on “Trade Financing Use of China’s Yuan”