Here is a map of current fires in the US (see here for Canada): 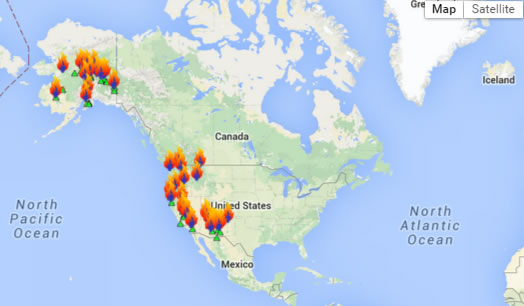 July was the hottest on record (w/o reference to statistical significance). 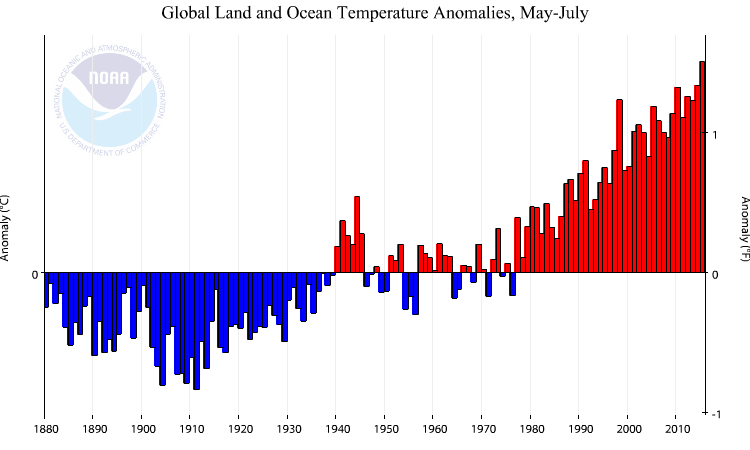 Global warming caused by human emissions has most likely intensified the drought in California by 15 to 20 percent, scientists said on Thursday, warning that future dry spells in the state are almost certain to be worse than this one as the world continues to heat up.

Update, 8/22, 11am Pacific: See also this NY Times article, reported from Walla Walla, near my hometown in Eastern Washington.

Update, noon Pacific: On reading this document, it occurs to me that Donald Trump’s current worldview (who knows what it will be tomorrow) is a perfect representation of a perspective held by a certain group of Americans. This is illustrated in this Venn diagram: 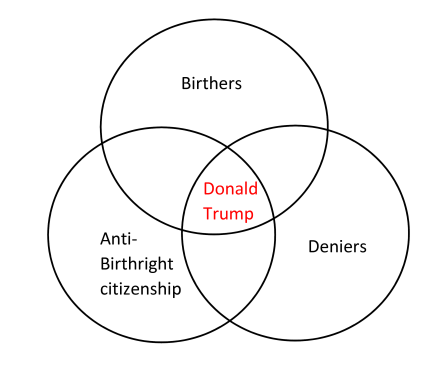 In this sense, he is a perfect distillation of a segment of one American political party.

Update, 8/28 8pm Pacific: And here is Donald Trump on negotiating with Japan and China.

150 thoughts on “Remember: “Global warming is a total, and very expensive, hoax!””