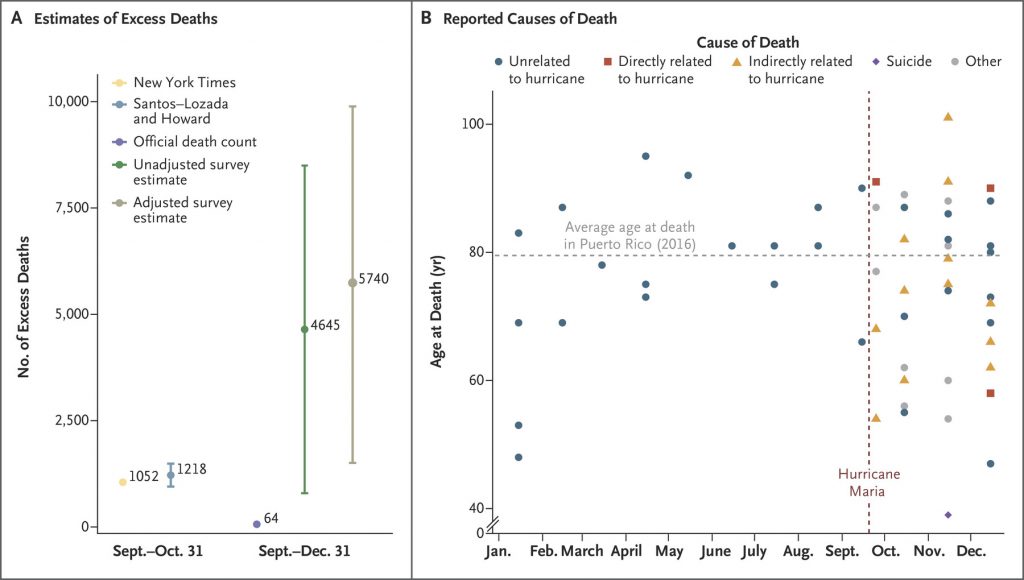 Figure 4. Estimates of Excess Deaths and Reported Causes of Death.
Panel A shows a comparison of estimates of excess deaths from official reports, press (New York Times)8 and academic (Santos–Lozada and Howard)9 reports, and from our survey. Panel B shows deaths according to the month of death and the age at death as reported in our survey, categorized according to the cause of death reported by the household member. Two persons who died of similar causes at the same age are represented by dots that are superimposed in December; thus, the 37 points shown represent 38 deaths after the hurricane.

Here is a press release from GWU Milken School of Public Health:

The study led by Harvard researchers on the deaths tied to Hurricane Maria is a welcome addition to the scientific literature on the impact of the hurricane in Puerto Rico. The Harvard study used methods that are commonly used following disasters where there are few or no official records of death.

The study is based on estimates from household surveys and not on actual records of death. In that way, the Harvard study is fundamentally different from the Milken Institute SPH study commissioned by the Government of Puerto Rico.

The household survey method used by Harvard researchers in Puerto Rico gives a wide estimate of the deaths tied to Hurricane Maria. Given the design of the household survey in the reality of a difficult post-disaster environment, it is appropriate that the researchers reported the deaths with wide intervals that convey the range of uncertainty. The estimate of 4600 excess deaths reported in the popular press falls within a range of uncertainty, and that means that the number could be lower or higher than that (referred to by scientists as a 95 percent confidence interval). The study further provides insight into the circumstances surrounding deaths and the emergency context in which people were living —both will inform future research and interventions.

The epidemiological study being conducted by researchers at Milken Institute SPH will use actual data about deaths – death certificate and other mortality data from September 2017 to the end of February 2018 – in order to estimate the excess deaths related to Hurricane Maria. Estimating deaths using such mortality data is a time-consuming and difficult task, one that has rarely been done after a disaster of this magnitude. In the context of the health care and death registration systems of Puerto Rico, it is a more accurate way to assess mortality. In addition, the study will evaluate the death

certification process to understand how this process was implemented under normal conditions and how the process was affected in the aftermath of the hurricane. Finally, the Milken Institute SPH team is also assessing the Puerto Rican government’s communications with the public regarding the storm.

The Milken Institute SPH study is expected to provide a narrower range of uncertainty around the estimated excess deaths tied to Hurricane Maria. It will also offer recommendations that will help the government of Puerto Rico prepare for future natural disasters.

The Milken Institute SPH study was slated to be finished by the end of May; however, collection of the data has taken longer than expected. A final report for the Phase I of the two-part study is expected out this summer.

This release takes on heightened importance given Mr. Steven Kopits assertion that the methods used by the Harvard School of Public Health led team are “garbage”.

Rivera and Rolke (2018) did use Demographic Registry Data and concluded that 822 excess deaths occurred from September 20 through October 31 alone, with 95% CI (605, 1039). Extrapolating linearly through end-December (conforming to the NEJM article) would imply 2603 excess deaths, well within the 95% confidence interval of 793-8498.