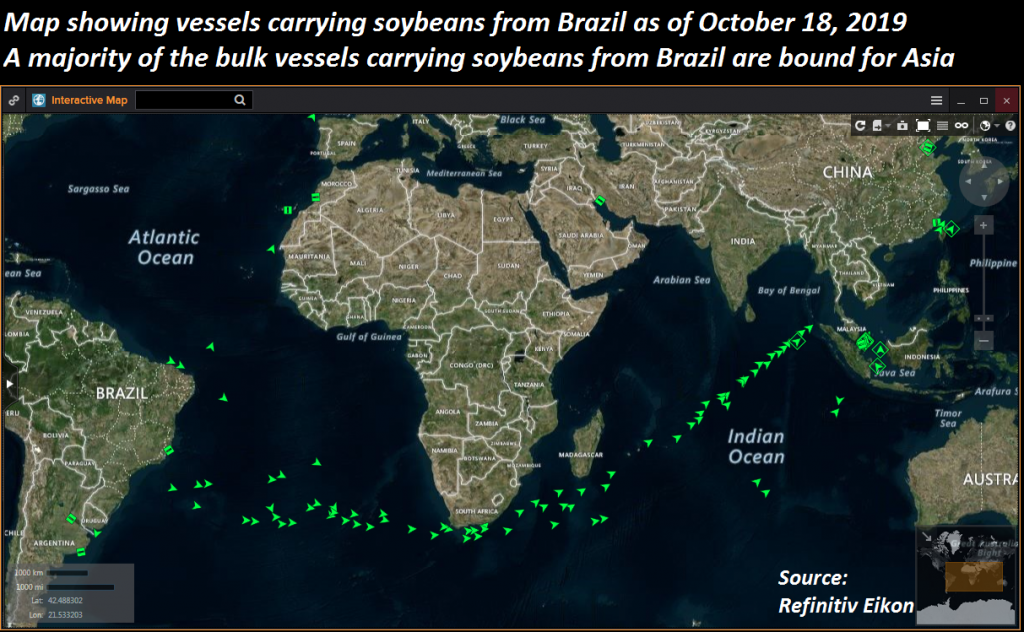 35 thoughts on “Victory at Sea: Soybeans heading to China (from Brazil)”