As of 24 January, according to the Information Analysis Center: 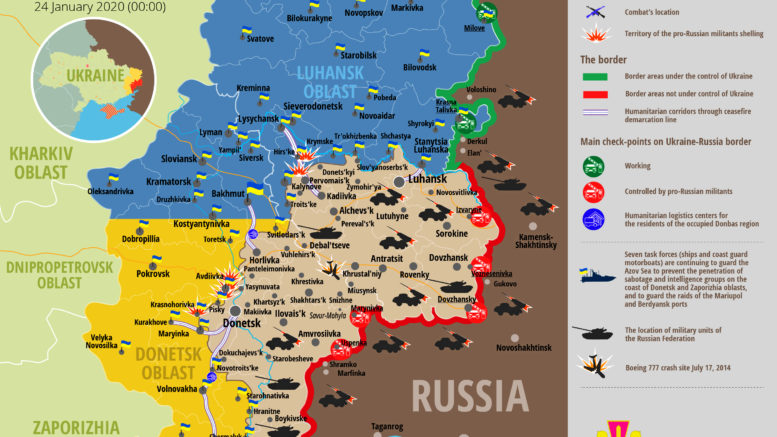 Discussion of presence of Russian T-72-B3 tanks in Ukraine, here.

59 thoughts on “Disposition of Forces in Donbass Region, Ukraine”