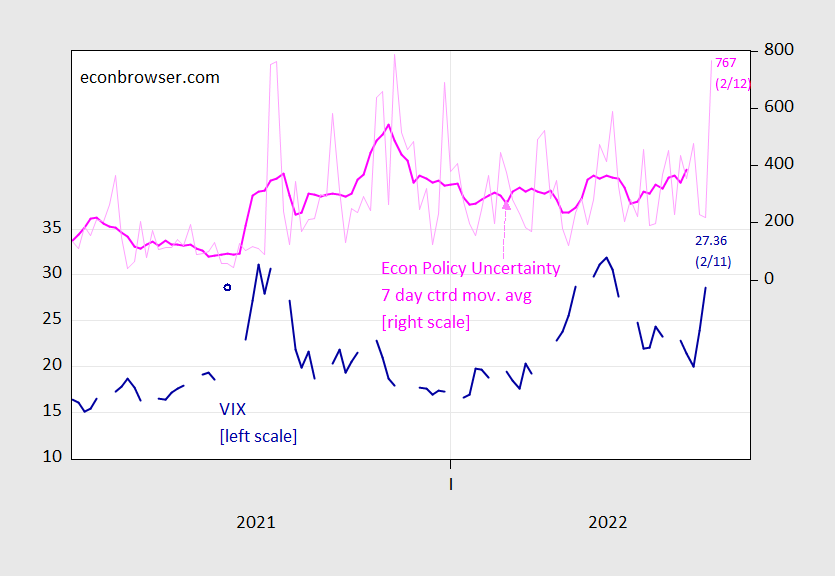 The VIX and the EPU don’t move together that much (R-squared of about 0.4 over the past 6 years).

63 thoughts on “Risk and Uncertainty before the Open”