It’s belaboring the obvious that gasoline (and energy prices) had a big impact on headline inflation [BLS release]. M/m inflation was at Bloomberg consensus of 1.2%, while core was below, at 0.3% vs. consensus 0.5%. However, it’s useful to see how over time exactly how much headline and core diverged. 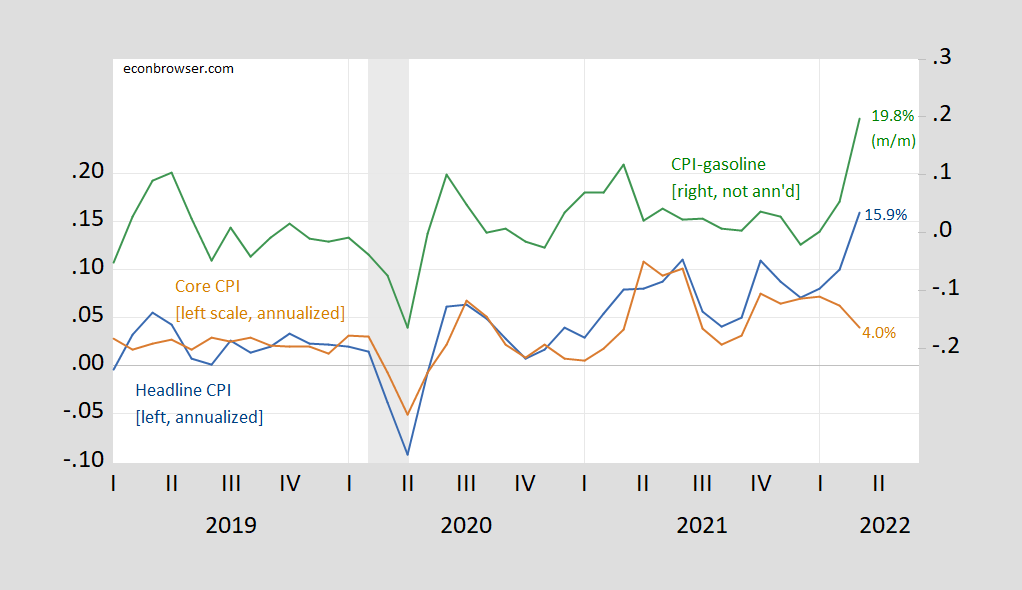 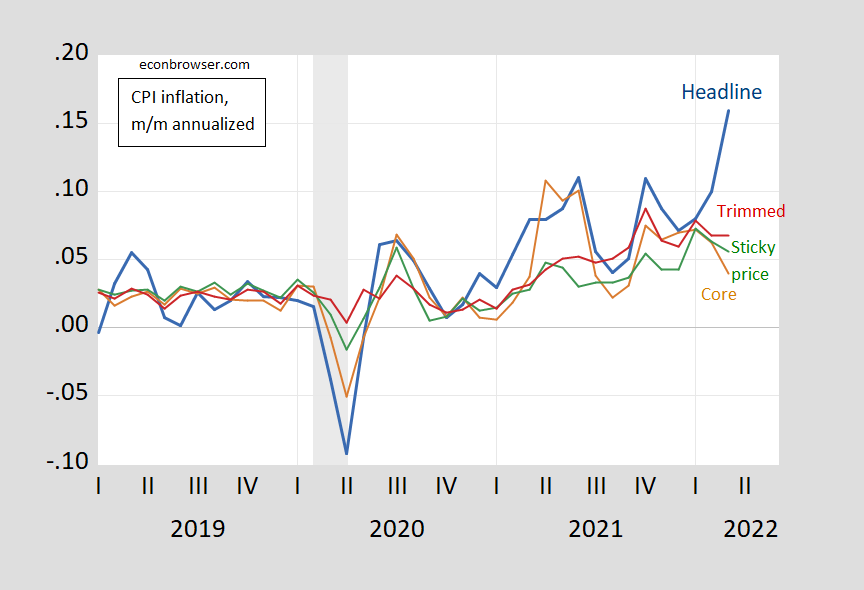 To isolate the contribution of gasoline prices to the CPI rise, I mechanically decompose the CPI into gasoline and non-gasoline components (using 3.75% weight for gasoline in the CPI). 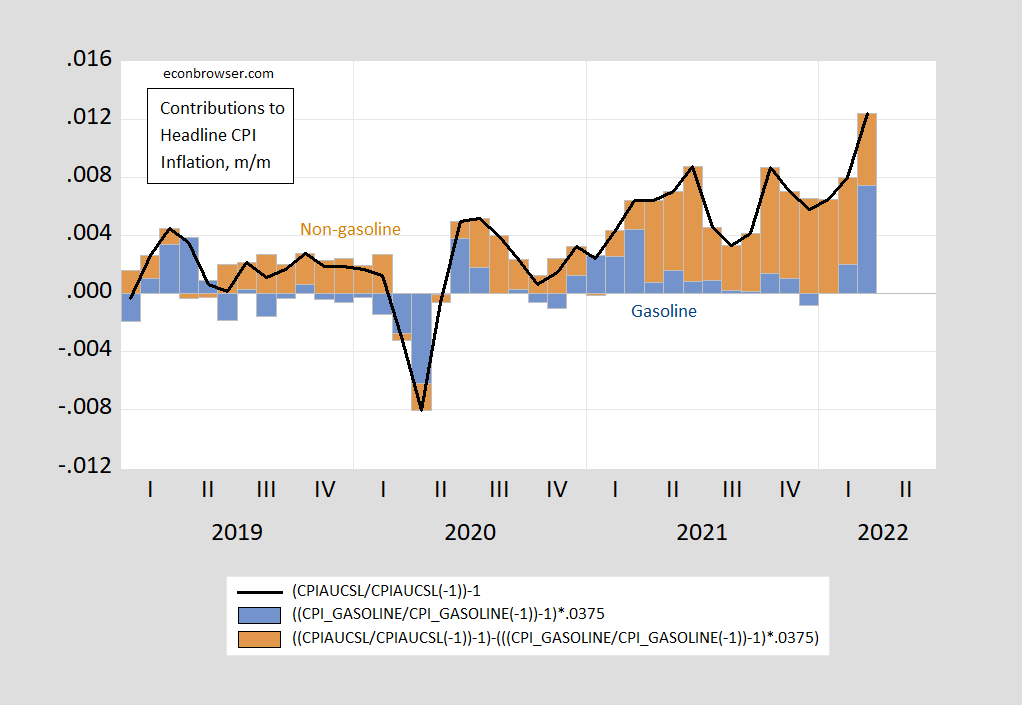 Clearly, as noted in yesterday’s post, the course of gasoline prices — which is linked to oil prices — will determine inflation’s trajectory in the short term. Here, the forecast is for a decrease — but with a very wide confidence interval (I’m assuming Brent has the same forecast and uncertainty attributes). 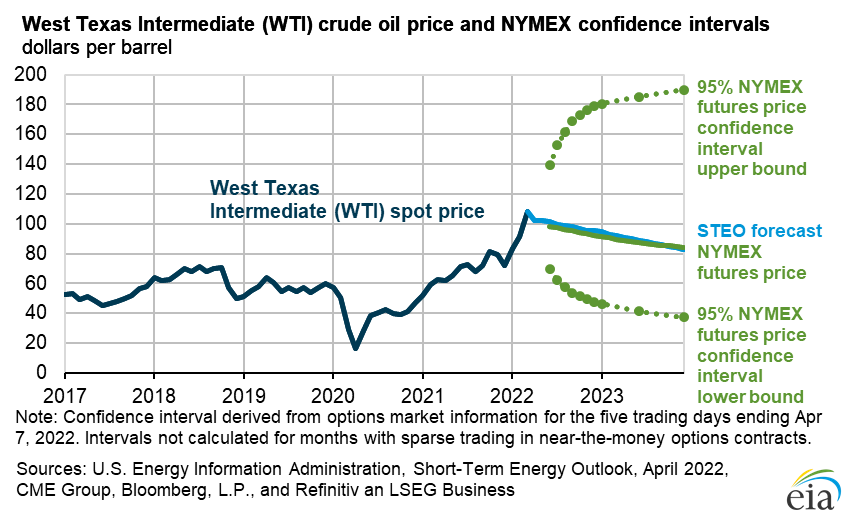 If oil prices do decline in April, then gasoline prices should deduct from headline inflation. But given geopolitical conditions, I wouldn’t bet on that occurring.

See more from CEA, especially on how vehicles added to CPI inflation.

36 thoughts on “Inflation and Energy Prices”