Here is a snapshot of yield curves at the beginning of March of four years, and as of today. 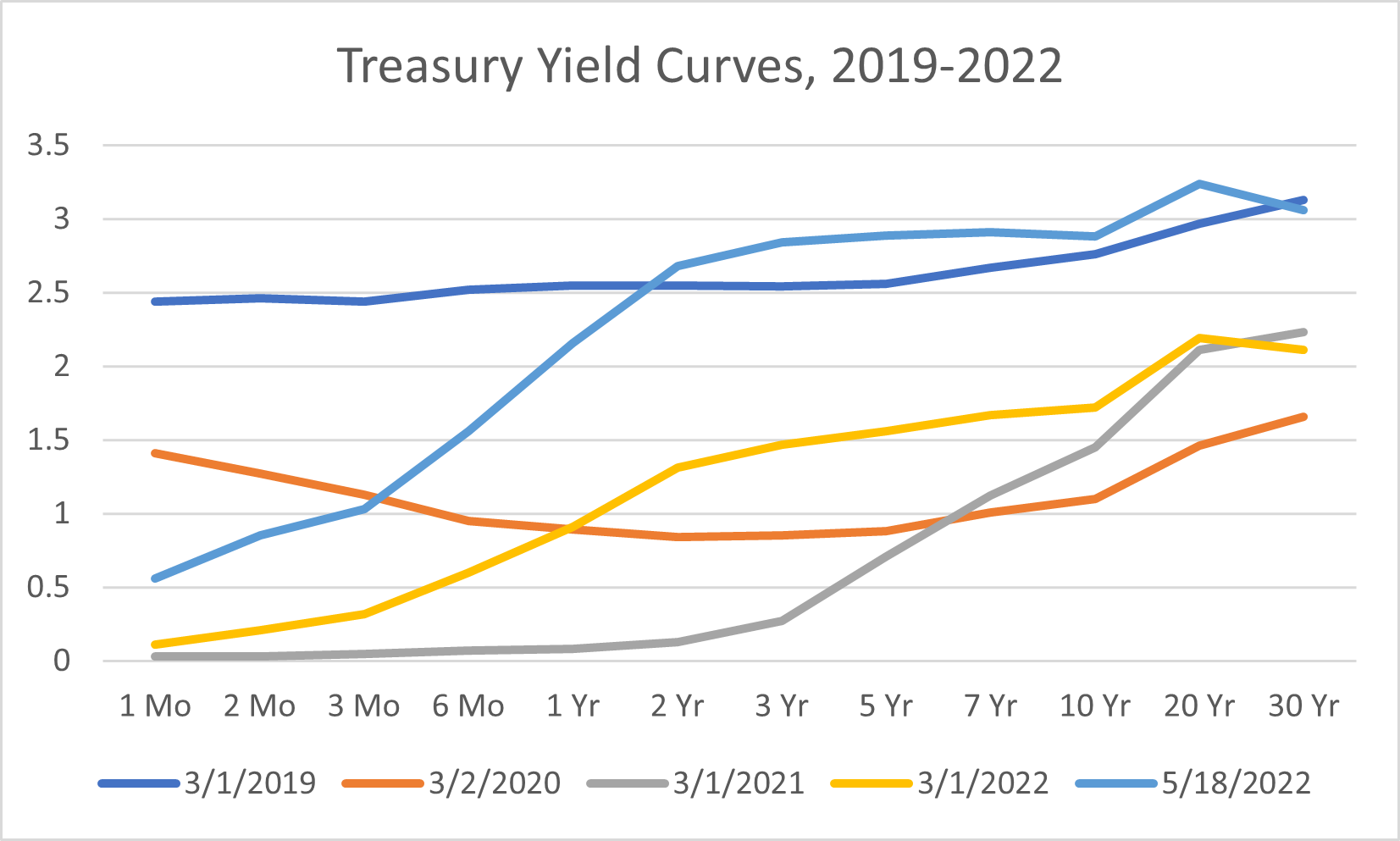 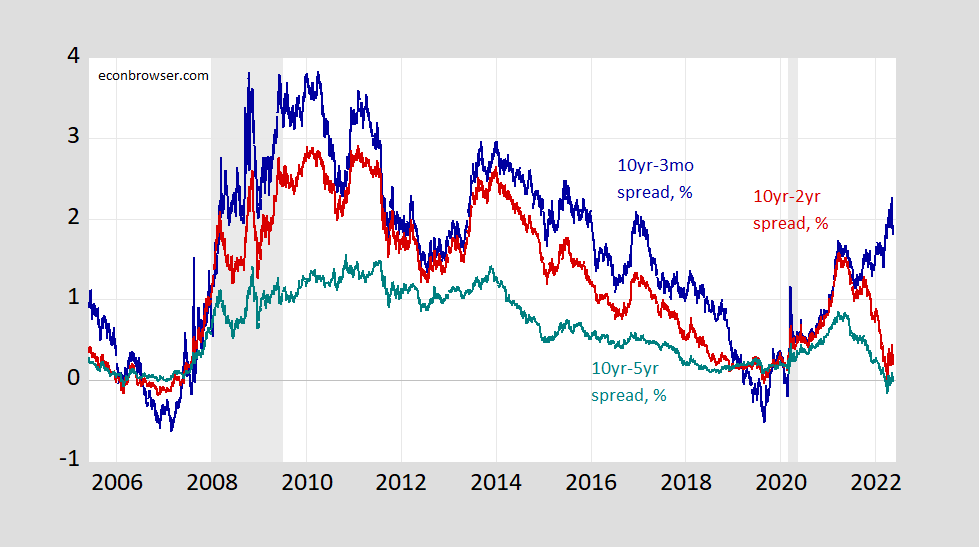