Back in late October, I was invited to a Bank of Canada workshop (organized by Brigitte Desroches and James Rossiter), entitled “Understanding economic outcomes in uncertain times”. I was flattered (and a little surprised) to be asked to participate in a panel discussion on “blogonomics”, chaired by David Wolf of the Bank of Canada. On the panel were esteemed fellow bloggers David Altig of Macroblog and Stephen Gordon of Worthwhile Canadian Initiative. 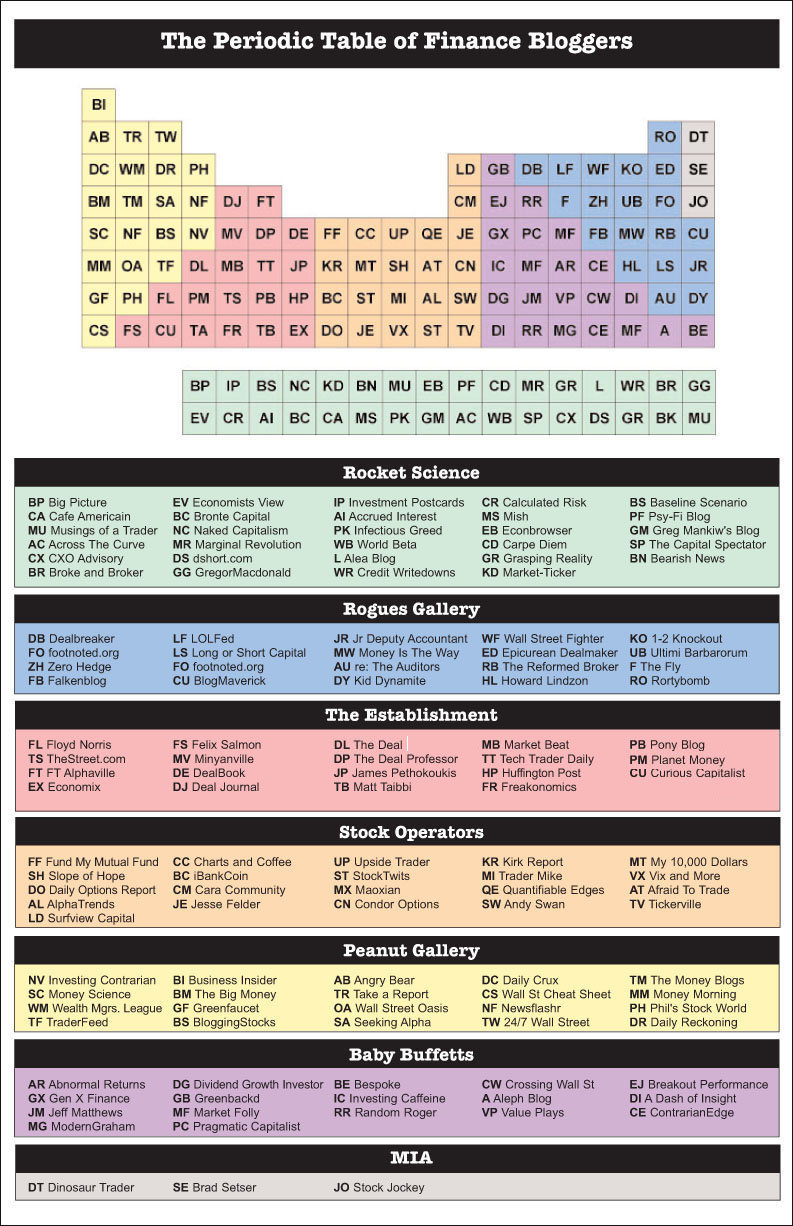 
Some questions posed by the panel chair were:

Rather than going through all my answers (and I’ll have to leave David Altig and Stephen Gordon to recount their answers), I’ll just make a few general observations.

To me, the most interesting outcome was the general impression that certain bloggers had substantial impact on policy discussions. While I had conceived of my role as trying to fill the gap between academics and those working in journalistic arenas, the discussion emanating from the panel participants and the audience was that in fact blogs had an increasing impact in policy debates. There was, however, a distinct generational divide in terms of who were influenced by blog content. Blogs were followed most closely by younger economists, while the more senior economists had, shall I say, little patience for following economics blogs.

That being said, it also seemed to be the case that as the number of quality economics blogs had proliferated, it was less and less feasible for individual economists to consistently read select blogs. “Aggregators” — in my lexicon, blogs that collected lots of links in addition to presenting the blogger’s own view (e.g., Economist’s View) — were increasingly relied upon to do screening (although both Altig and I lauded the topic-specific Calculated Risk and the now-dormant Brad Setser’s blog as really important resources in understanding the development and propagation of the current financial/economic crisis).

Some conclusions were unsurprising. We agreed that blogging had had little impact upon the nature of our research. Nor did we believe that economic research as an activity had changed as a consequence. Rather, the development of an economics blogosphere had accelerated the pace of disseminating ideas. But in the end, there was no substitute for closing one-self off in a room, and thinking through models and/or data carefully, in order to write an academic paper.

We also pretty much agreed that “blogging” did not represent a discrete break with previous modes of discourse in the economic policy arena. In particular, briefs and commentary pieces published by the various Federal Reserve Banks had filled the role of blogs in an earlier period. From my perspective, then, the creation of “CBO Blog”, for instance, does not represent a qualitative change in the means by which information is conveyed.

I think one of the big advantages of a well-developed blogosphere is that the set of “experts” quoted in the newspapers and online venues has been expanded. Previously, you would see the same individuals quoted again and again. That is no longer the case, I believe. So, to the extent that one wants a diversity of views represented, this is a positive development.

There was also some discussion of which blogs did not contribute positively to general policy debates. For me, those included those focused on theoretical frameworks that, to me, presented non-falsifiable propositions.

(For some related discussion related to bullet point (1), see this post.)

15 thoughts on “Blogonomics: Some Random Thoughts”