Today we are fortunate to present a guest contribution written by Alessandro Rebucci, Associate Professor, and Jiatao Liu, at the Carey School of Business at Johns Hopkins University.

This month marked the beginning of the 10th year since the collapse of Lehman Brothers, which triggered the most acute phase of the U.S. subprime financial crisis. The United States is still coping with the consequences of the ensuing great recession, and its policymakers have spent the past decades reining-in an overgrown financial system. Over the past 10 years, in contrast, China’s policy makers have worked toward getting the domestic financial system off the ground and connecting it with global capital markets. This is an opportune time to take stock of what lessons can be drawn for China from the American experience. 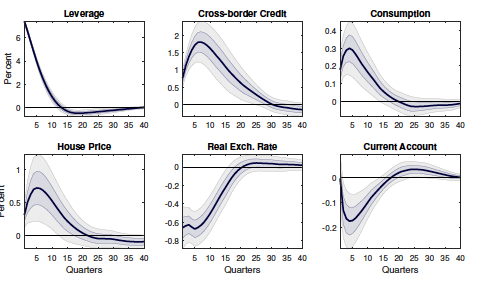 16 thoughts on “Guest Contribution: “10 Lessons for China 10 years after the subprime financial crisis “”