I was interviewed on the weekly newsmagazine Here and Now today about Mr. Trump’s tariffs on steel and aluminum: 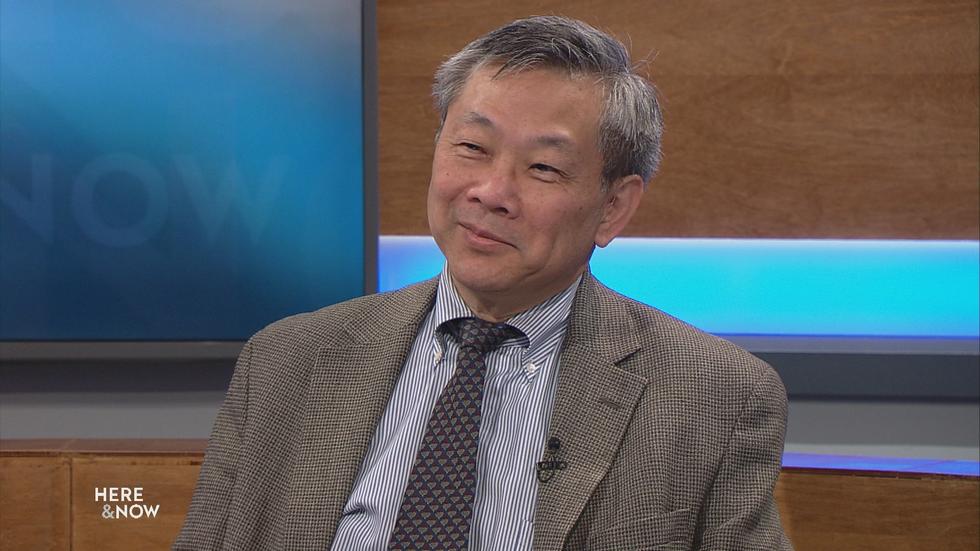 Regarding Wisconsin, cheese was not on the Hit List, but motorcycles and cranberries were.