That’s the rationale, according to the Association of Global Automakers, as quoted in Car and Driver! Mr. Trump declares Section 232 tariffs for automobiles.

So, far I can’t access the report; in fact the Department of Commerce’s Bureau of Industry and Security website has been down for hours.

Imposition of tariffs has been delayed by 180 days. Until then, expect continued uncertainty. 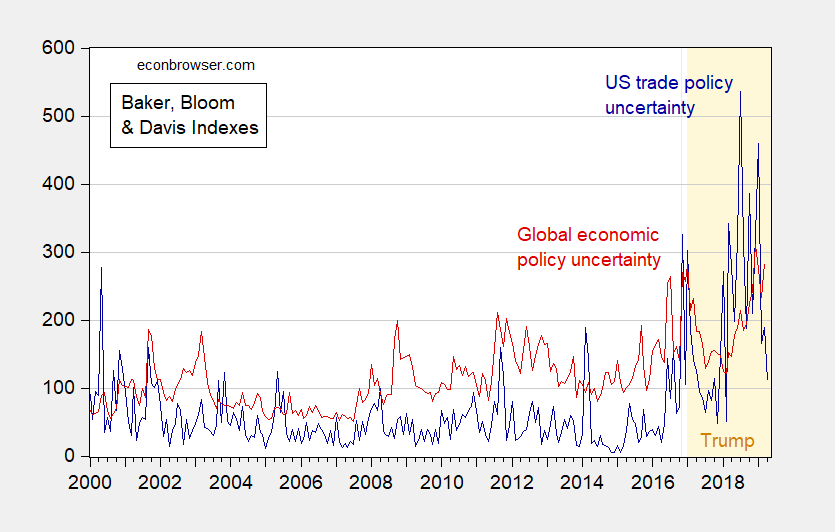 Given the integrated cross-border nature of the automotive industry, an indiscriminate approach to tariffs will lead to chaos and much higher prices.

70 thoughts on “Driving to War in a Ford Fiesta!”