Here is the state of play for US tariffs. We’re a developing country! 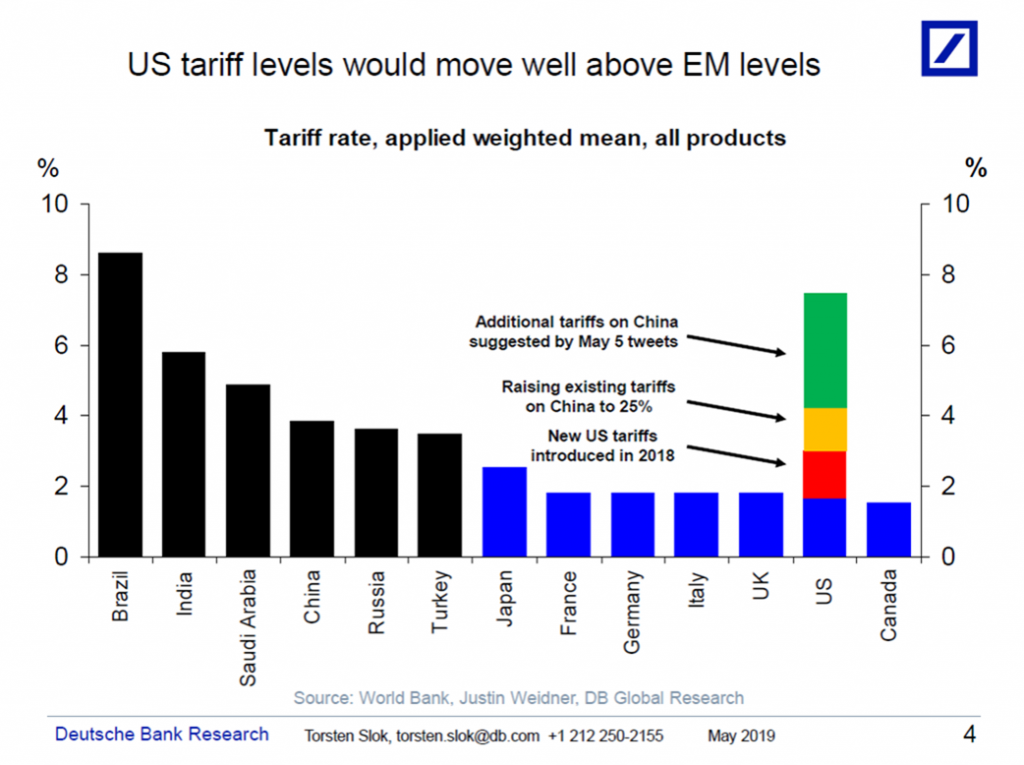 As Mr. Trump’s trade war lumbers on, with American consumers bearing the bulk of the burden thus far, it’s useful to review the facts regarding the war. Here are the EconoFact articles on trade policy.