With Judy Shelton’s nomination to be a Fed governor, it behooves us to consider her views on the world. I will point out two salient (there are many) areas of confusion about her views: (1) interest rates and monetary policy easing, and (2) currency manipulation.

On the first point, Dr. Shelton has been known to argue for a reduction in the interest rate on excess reserves (IoER). From  WaPo (June 19, 2019):

“Because I’m so against paying interest on excess reserves, in a way, I’m radically in favor of eliminating 235 basis points [on interest rates],” Shelton said. She suggested a “glide path” of “maybe one to two years” to take the interest rate the Fed pays on excess reserves from the current level of 2.35 percent back down to zero.

In practice the effective Fed funds rate is only been slightly above the IoER — and in the past has been below (having to do with FHFA and othre entities accessing the Fed funds market, see here).

In theory, though, lowering the IoER does not lower the Fed funds rate. To see this, consider a graphic pulled from a money & banking textbook (Mishkin), and edited. 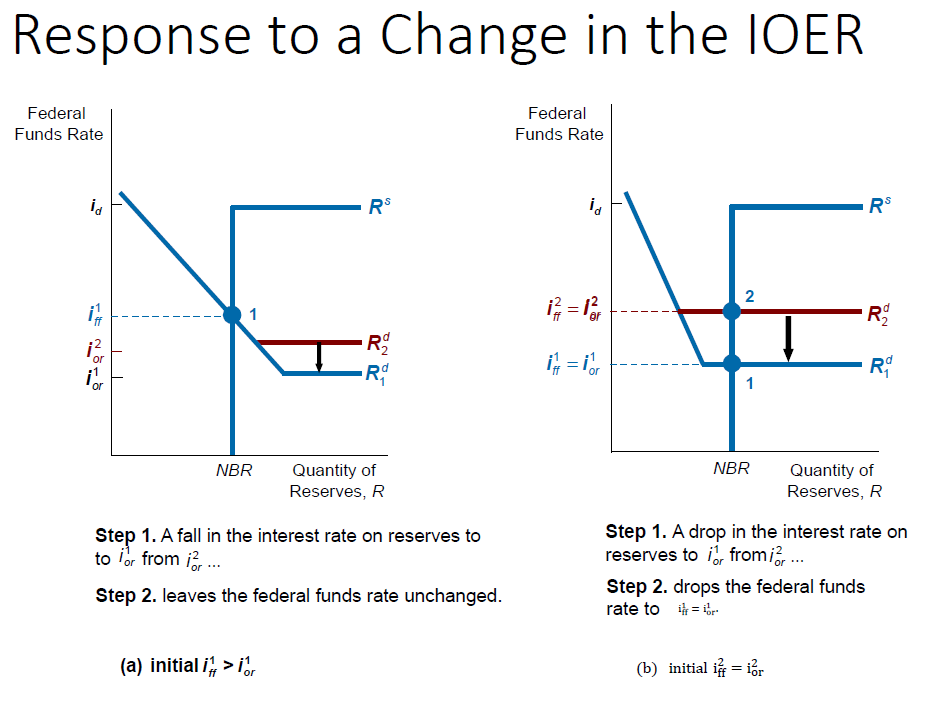 (From this February 2017 post.) In response to my post on a possible new approach to tackling currency manipulation, reader “Judy” comments by sending me a link: 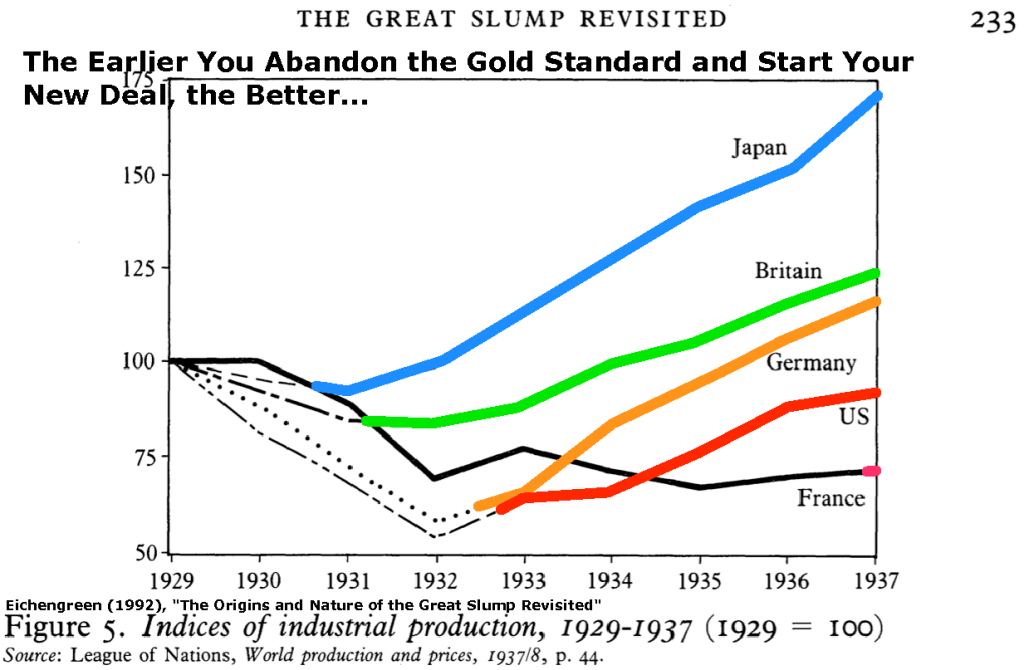 With currency manipulation becoming a hot topic, I fear a Fed governor who has truly confused views on the subject will only give ammunition to the “crazies”. I say this, even though the Fed has typically averred that the currency is the purview of the US Treasury — after all, so many rules and norms have been broken in the past three years, what is another.

More on Dr. Shelton’s views, in this long interview.