There are a growing number of reports citing Sweden’s success: https://thefederalist.com/2020/08/10/new-study-finds-swedens-refusal-to-lock-down-saved-the-economy-without-sacrificing-lives/ 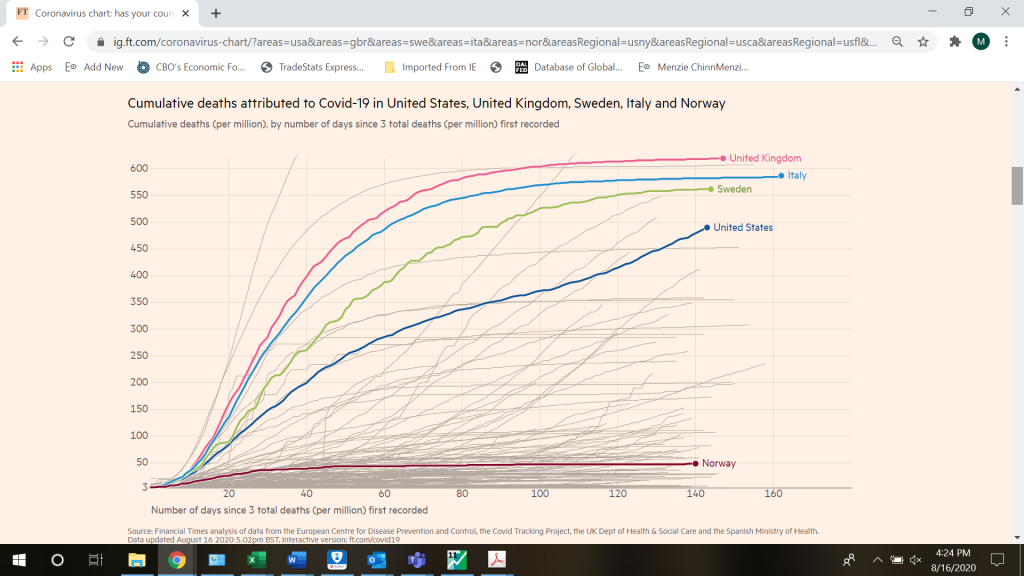 If Sweden is a success, then Von Paulus’s 6th Army is about to break out of the Stalingrad encirclement.

(Of course, we were supposed to have won the soybean trade war too, according to this guy…)