Prices were in the 982 range in October 2017, midpoint in the previous harvest season. As of today, November futures are at 881. 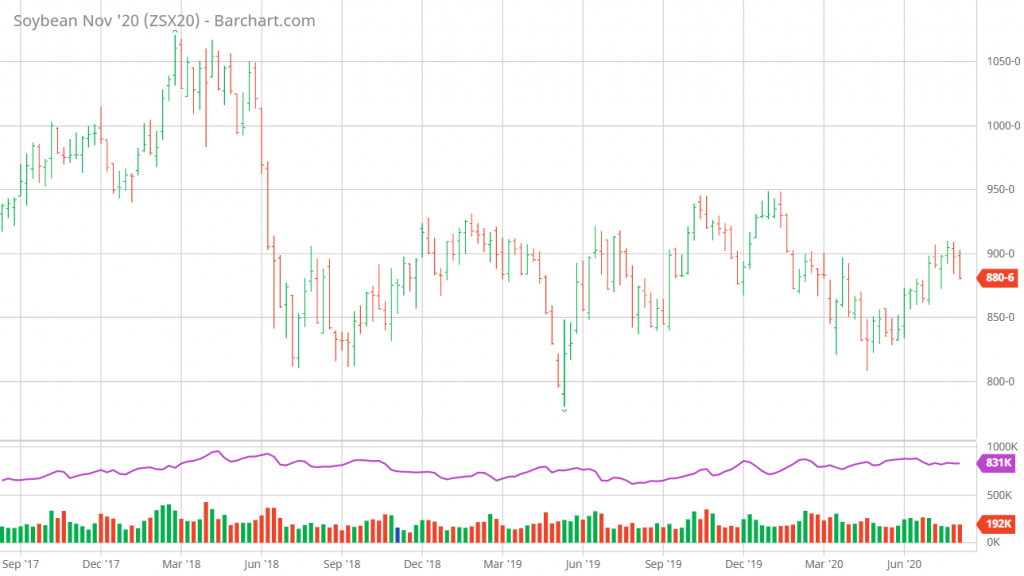 Since then, despite the recession, the overall CPI has risen about 4.3%, while soybean prices have fallen 10.3% (and about 15.7% below what it was when Mr. Trump announced the Section 301 action against China). But…victory is at hand! 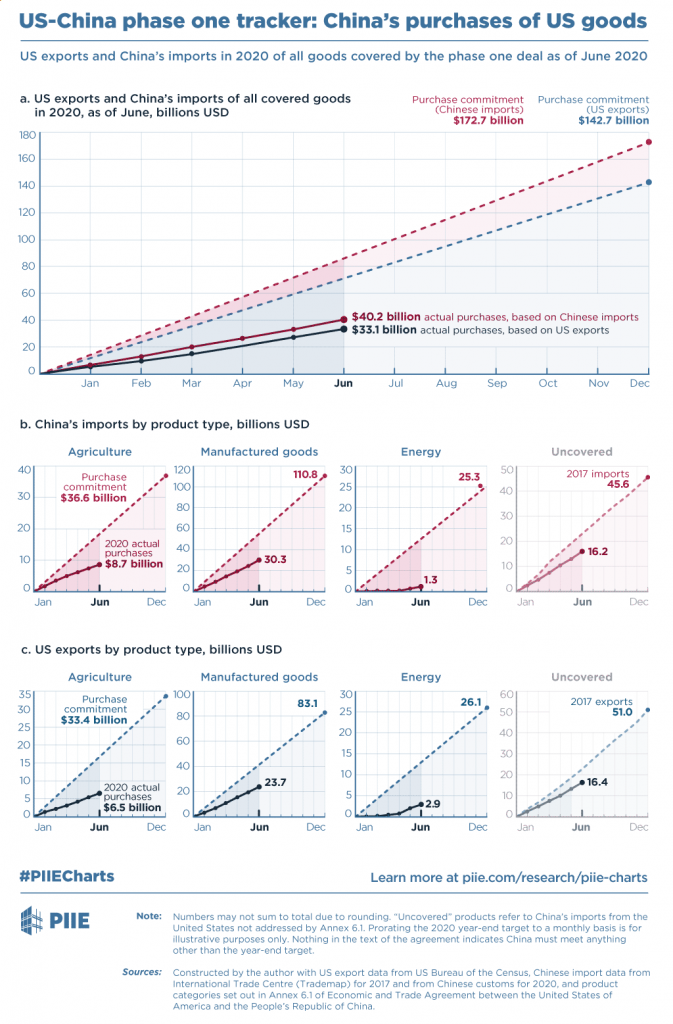 66 thoughts on “The US-China Trade War/Soybean Front: Home before the (Next Batch of) Leaves Fall”