So far, the lower paid are seeing the biggest gains… 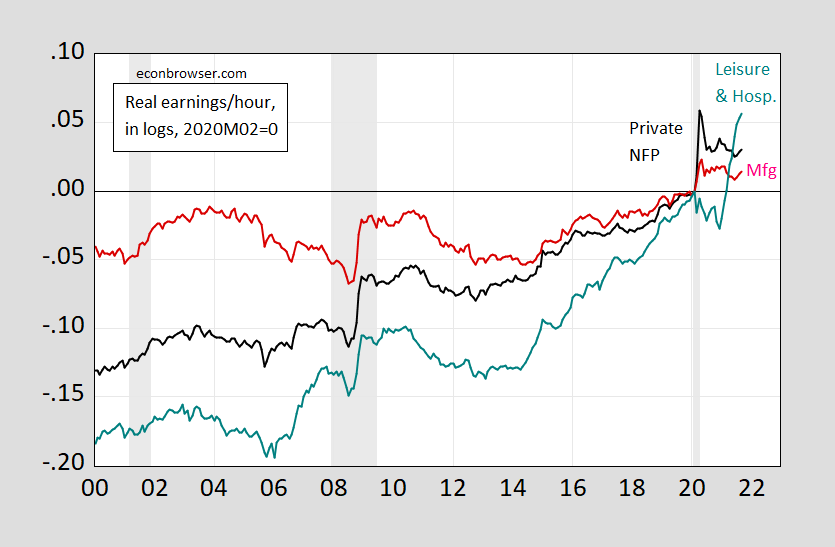 41 thoughts on “If You Are Worrying About Inflation Eroding Wages…”