Quarter-on-quarter numbers are out (y/y were out earlier). From Iikka Korhonen: 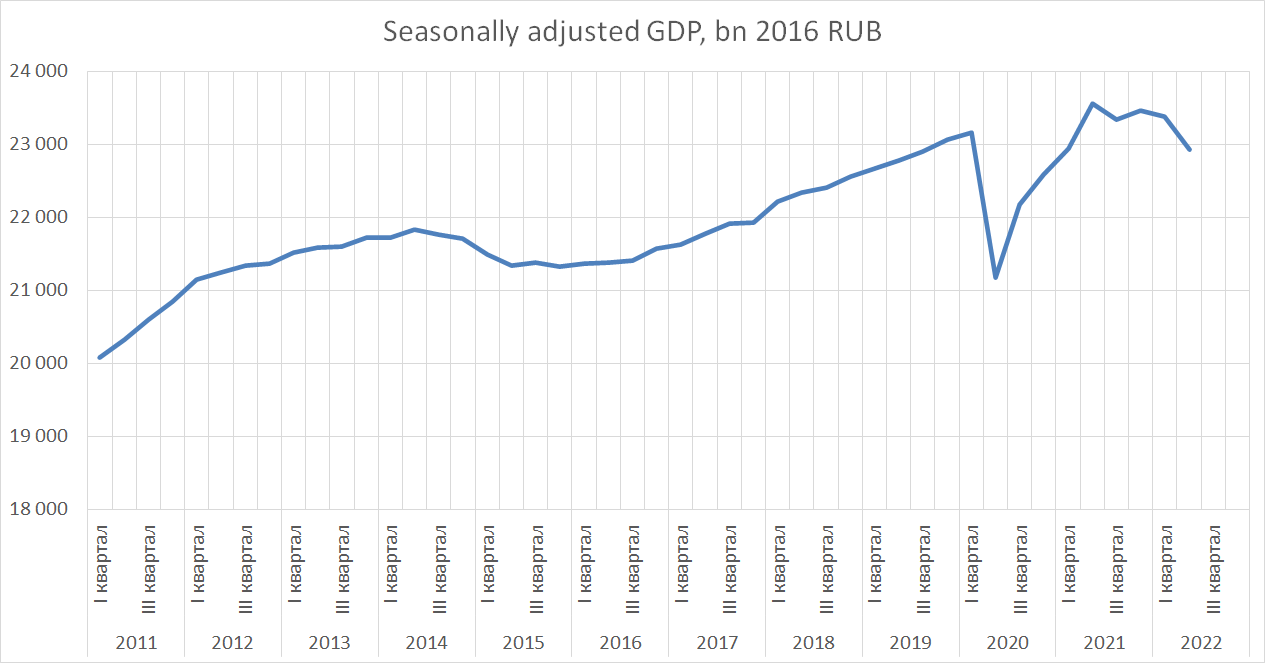