Today we are fortunate to have a guest contribution written by Jeffrey Frankel, Harpel Professor of Capital Formation and Growth at Harvard University, and former Member of the Council of Economic Advisers, 1997-99. He is currently a member of the National Bureau of Economic Research (NBER) Business Cycle Dating Committee.

Those who think that the spending increases and tax cuts were the right thing to do have given a number of responses, which sound a bit weak to me. The first is that the stimulus wasn’t big enough. The second was that the Great Recession would have been much worse in the absence of the stimulus, perhaps a replay of the Great Depression of the 1930s. (The media are fond of this line of reasoning because it allows them to escape making a judgment. They can just say “nobody knows what would have happened otherwise.”) The third response is that the fiscal stimulus was short-lived, and in fact was reversed by the Congress by 2010.


I believe that each of these three statements is true. But they sound weak because they look like attempts to explain away the absence of a visible positive impact. Listening to these arguments, one would think that no effect of the Obama stimulus could be seen by the naked eye in the U.S. economic statistics of 2009. Nothing could be further from the truth.


Recall the timing. Obama was sworn in on January 20, 2009. The economy and financial markets had been in freefall ever since the Lehman Brothers failure four months earlier (September 15). The President quickly proposed the American Recovery and Reinvestment Act, got it through Congress despite strong Republican opposition, and signed it into law on February 17.


If one judges by the economic statistics, the effect could not have been much more immediate, whether one looks at job loss, GDP, or financial market indicators. Look at the graphs below.


The stock market, which had been falling steeply since September, hit bottom on March 9, 2009, and then started a 5-year upward trend. The index shown in Figure 1 is the S&P 500. The turnaround can’t be missed. Wall Street should get ready to celebrate the anniversary on March 9. 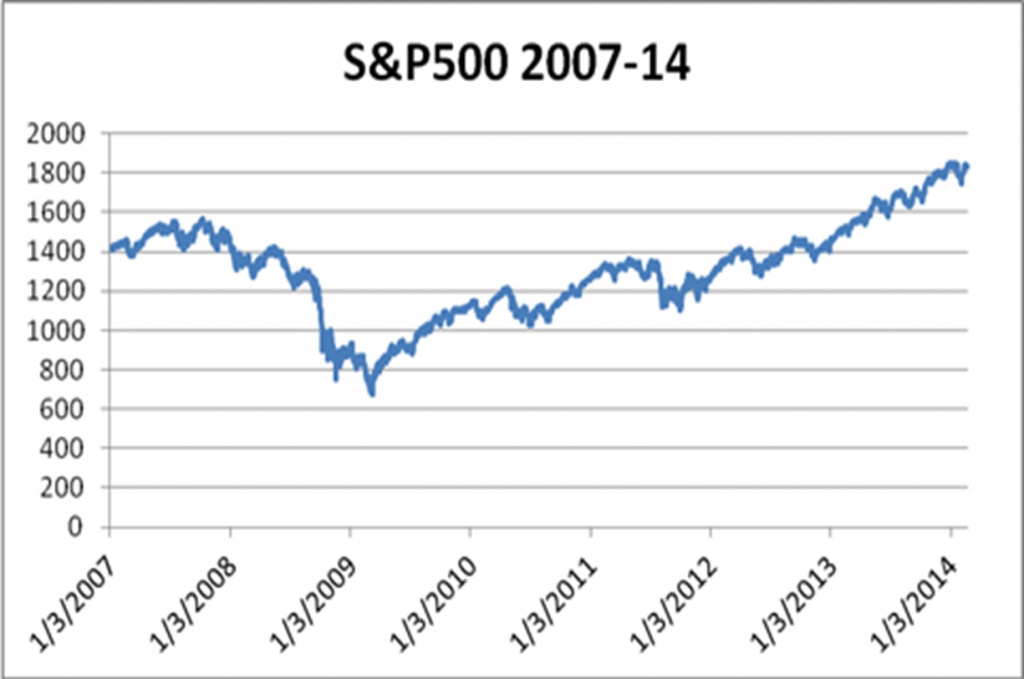 
[The much-maligned TARP and bank stress-tests also played important roles, unfreezing financial markets. Bank interest rate spreads were back to pre-Lehman levels by February 2009 and back to pre-subprime-crisis levels by June. ]


What about the real economy? That is what matters, after all. Economic output was in veritable freefall in the last quarter of 2008: a shattering 8.3 % p.a. rate of decline (BEA). More specifically, the maximum rate of contraction came in December 2008, according to the monthly GDP estimates from the highly respected MacroAdvisers. (For charts in the form of growth rates, see Figures 1 and 2 of my post on the 3-year anniversary.) The free-fall stopped in the first quarter of 2009. As the GDP graph below shows, economic activity was flat, scraping along the bottom until June, after which growth resumed. The official end of the recession thus came in June. Visible to the naked eye. The rate of job loss bottomed out in March 2009. It is there for anyone to see. The graph shows private sector employment changes. Thus the turnaround does not count government jobs directly created by the fiscal stimulus. Job creation turned positive after the end of the year. Since then, though employment gains have been much too slow, they have on average exceeded the rate during the corresponding period under George W. Bush. 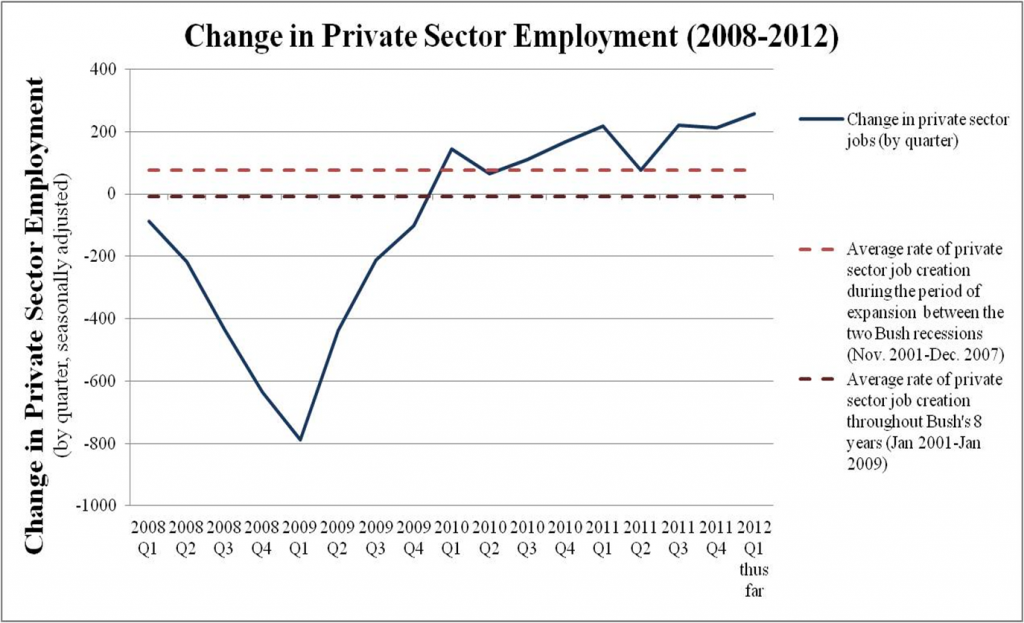 Figure 3: The rate of job loss turned around quickly

Of course there are always a lot of things going on. One cannot say for sure what was the effect of the Obama stimulus. And one can debate why the pace of the expansion slowed after 2010 (my own prime culprit is the switch to fiscal austerity). But whether looking at indicators of economic activity, the labor market, or the financial markets, one cannot say that the fiscal stimulus of February 2009 had no apparent impact in the graphs.

25 thoughts on “Guest Contribution: “The Obama Stimulus and the 5-Year Anniversary of Market Turnaround””